A number of Premier League football teams have been named in a report in the Sunday Times which claims widespread doping across British sport.

Arsenal and Chelsea are among the teams named in the report, as are Premier League leaders Leicester City and Championship side Birmingham City.

The newspaper secretly recorded a doctor – Dr Mark Bonar – claiming to have been involved in doping at least 150 sports stars, including a number of top-flight footballers in a story which has been described as “English football’s first major doping scandal”.

The doctor also said that he has been involved in the doping of “an England cricketer, British Tour de France cyclists, a boxing champion and tennis players”. 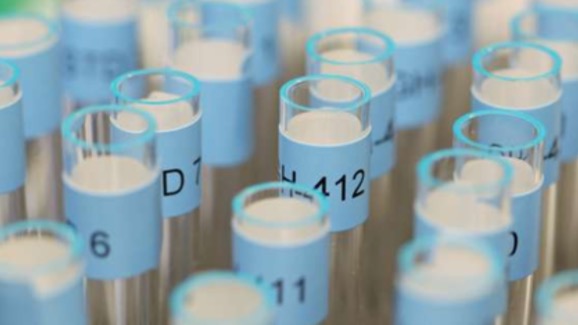 Both Arsenal and Chelsea have come out to strongly deny any involvement and expressed their disappointment in the baseless claims.

“Arsenal Football Club is extremely disappointed by the publication of these false claims which are without foundation,” the Gunners said.

“The Sunday Times knows that these allegations are baseless but has preferred to publish regardless. The club takes its responsibilities in this area very seriously and our players are well aware of what is expected.

“We strictly adhere to all guidelines set by the World Anti-Doping Agency.”

Meanwhile, Chelsea labelled the publication’s report as ‘false’ and ‘without foundation’, claiming no contact has ever been made with Dr Bonar.

“The claims the Sunday Times put to us are false and entirely without foundation. Chelsea Football Club has never used the services of Dr Bonar and has no knowledge or record of any of our players having been treated by him or using his services.

“We take the issue of performance enhancing drugs in sport extremely seriously and comply fully with all anti-doping rules and regulations. Chelsea FC players are regularly and rigorously tested by the relevant authorities.”