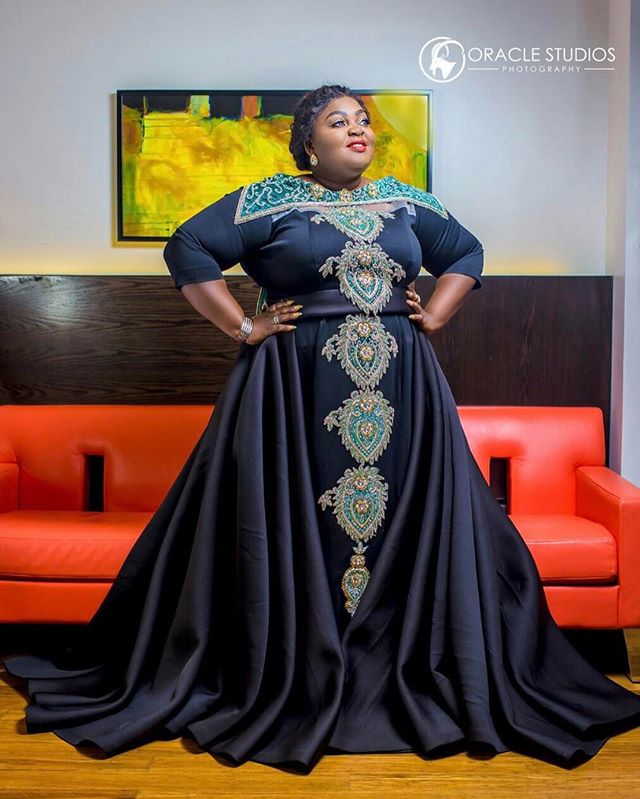 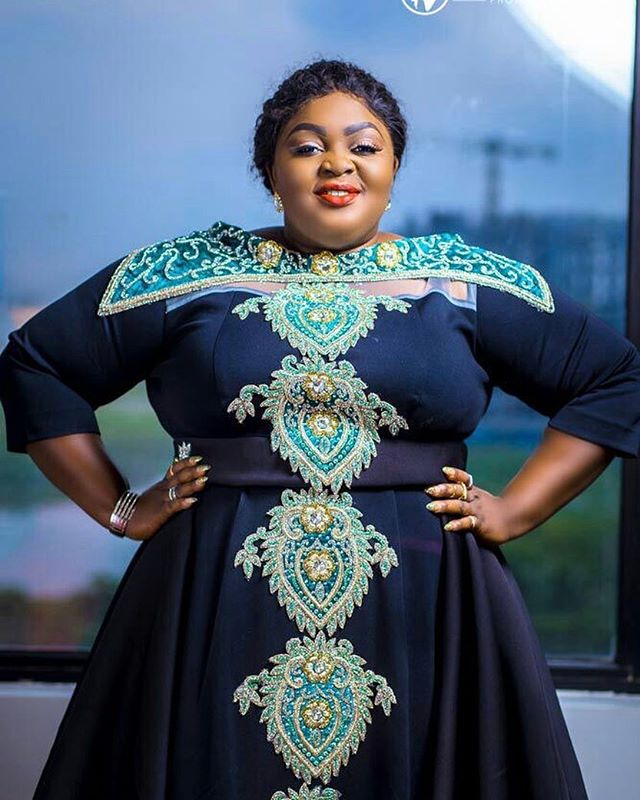 See the details below; 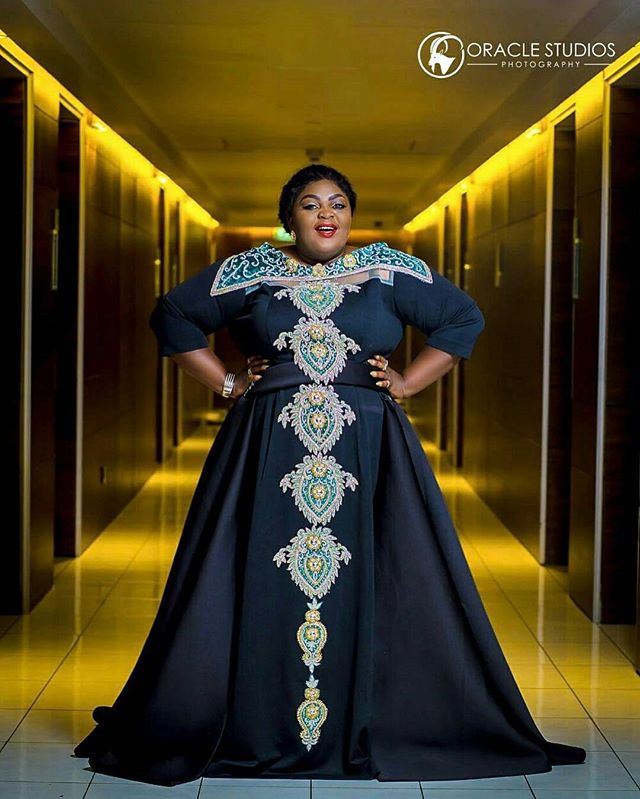