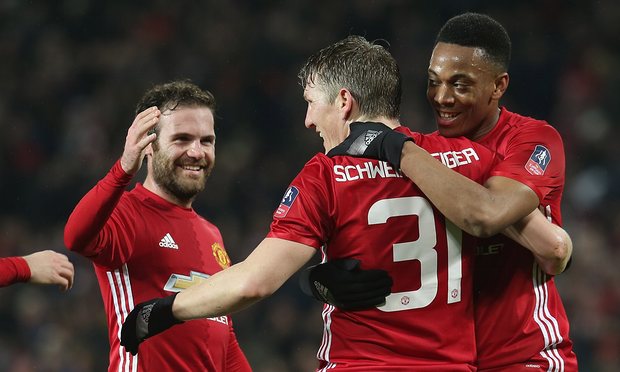 Fourth round matches from the Emirate FA competition were played yesterday across England yesterday. Highly anticipated amongst fans was the game between Manchester United and Wigan Athletic.United boss Mourinho, made a total of nine changes to team that reached the EFL  Cup Final on Thursday, while Wigan’s team was unchanged.  Bastian Schweinsteiger who made his first start  since January 2016, got a goal and an assist, was his third appearance of the season.

Goals from Fellaini, Schweinsteiger, Mkhitaryan and Smalling saw the cup holders cruising into the FA cup fifth round in a bid to retain the title. Congolese-born English footballer Axel Tuanzebe made his debut for the red devils. 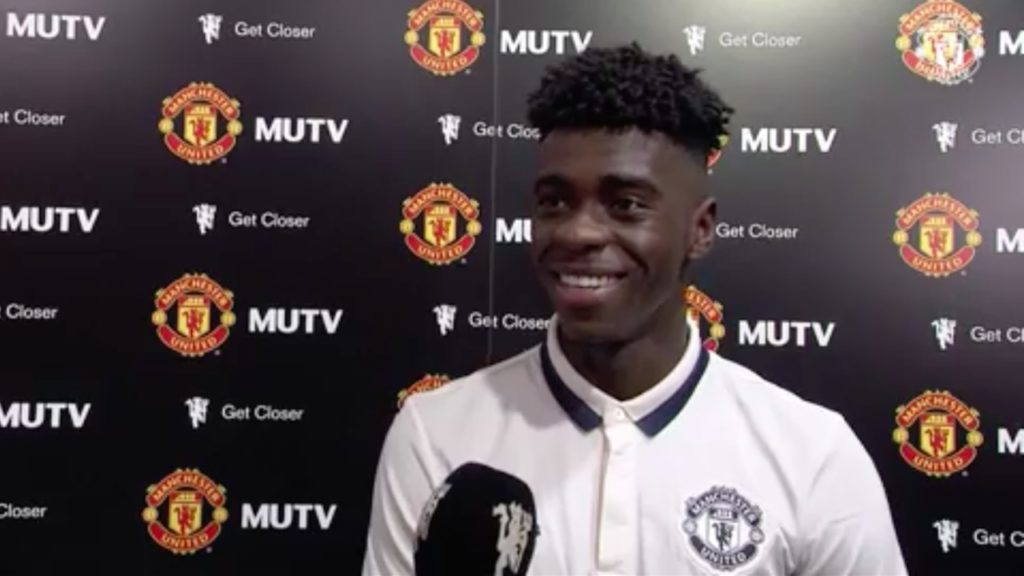