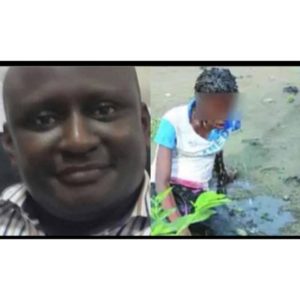 Suspect Linked to the rape and Death ...