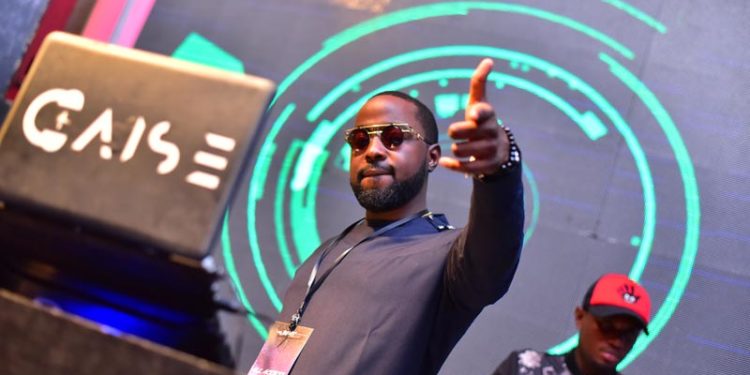 There was an excellent mix of both International and local acts, which set the upbeat mood for the concert. Also featured were notable Nigerian artistes such as Davido, Patoranking, Wande Coal, Adekunle Gold, Lil Kesh, Uzikwendu, Dammy Krane, Simi, Falz, Mayorkun and a couple of others

The concert opened with performances from Nigerian artistes like Saeon, Mayorkun, Uzi, Moelogo, Dot man who dictated the mood and pace of the concert.

West London group, WSTRN thrilled the fans with some of their hit singles like In2A-list, Come down, Got love, Coming home, wait for it, Social, Trap love and the reception was very encouraging as the musicians gave an absolutely amazing performance at the concert.

London rap duo, Krept& Konan are not new to the Nigerian audience so it felt more like a back to back as they were here last year for the same concert. They also got fans screaming and singing along to some of their popular songs like Freak of the week, Young and Reckless 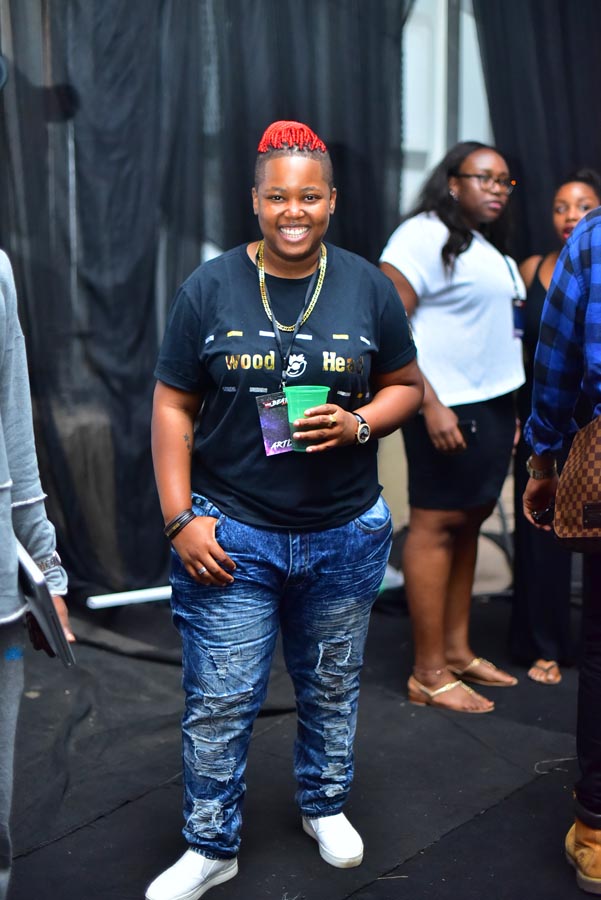 True to his moniker, Omo Baba Olowo, Davido brought the show to a standstill when he climbed on stage and gave a show stopping performance, which left revelers screaming.

American hip-hop group, Migos gave a terrific performance as they kept the crowd cheering while they did the closing performance of the concert. 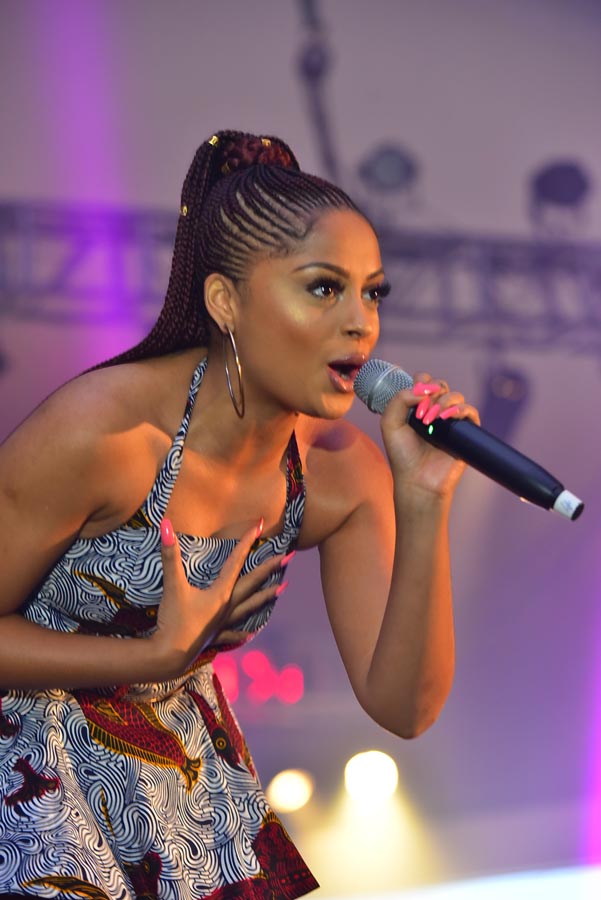 The concert was definitely one to remember for music lovers present at the venue. It was a fantastic experience also for the international acts as they were particularly happy to be performing to Africa’s largest population.

Some Crazy Facts You Didn’t Know About ...

Aramide speaks about her husband and new ...