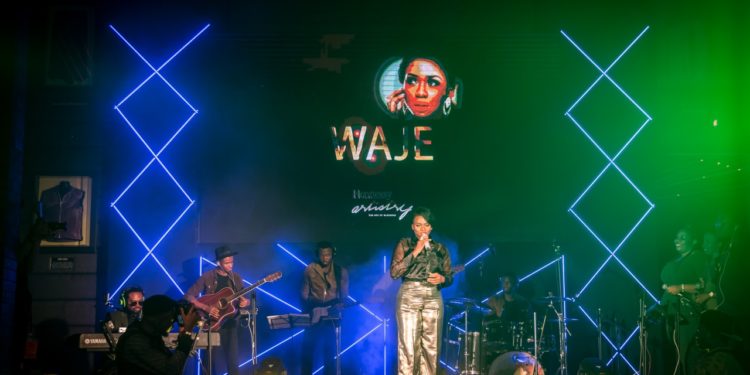 The best of Rhythm n’ Blues & Soul converged on Sunday, the 4th of September for the Hennessy Artistry Live RnB & Soul Show in Lagos. The event  billed to be the biggest R&B show lived to the hype as the most talented singers delivered powerful performances in a very intimate, exclusive and interactive style & an exclusive crowd of about 500 celebrities and socialites were all in attendance at Hard Rock Cafe Lagos.

The invite-only show musically directed by  Cobhams Asuquo presented a line up that included Shaydee,Tjan, Ruby Gyang, Funbi, Falana, Faith, Omolara, D’Tone Martins and the headliner; Waje. Each performer came out to perform a classic RnB joint and followed with hit singles of their own, Tjan was a heart rob performing “War Zone” & Shaydee and Falana showed their pure vocal powers, but the show was owned by Waje who performed a 6 track stretch that had everyone on their feet from start to finish. This line up of performers were the attraction of the night as they stole the show with powerful performances celebrating the genre of RnB. 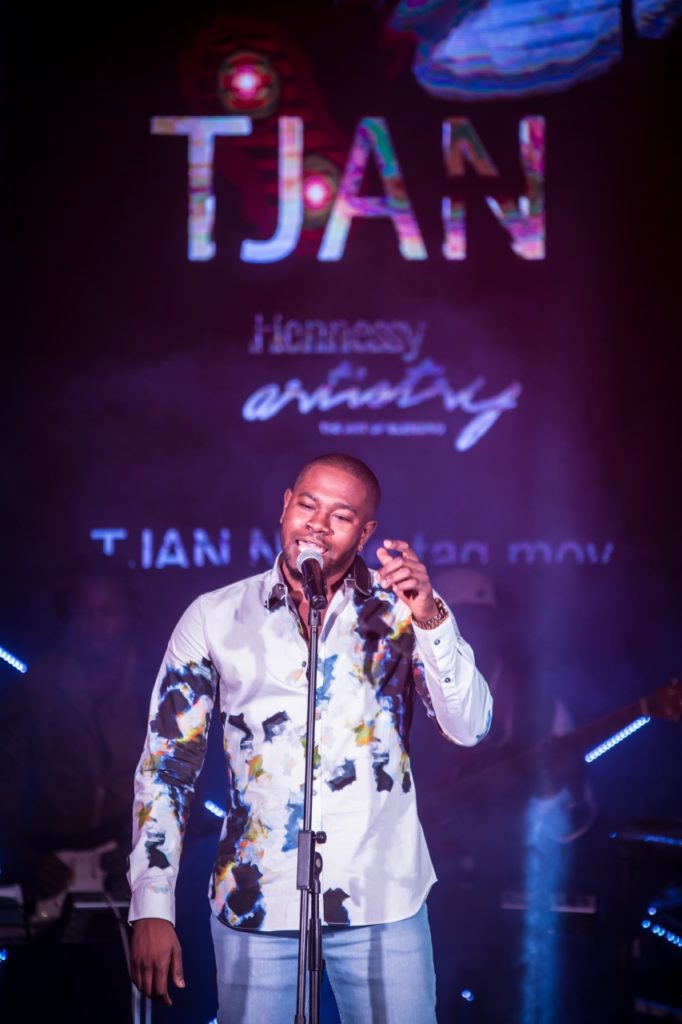 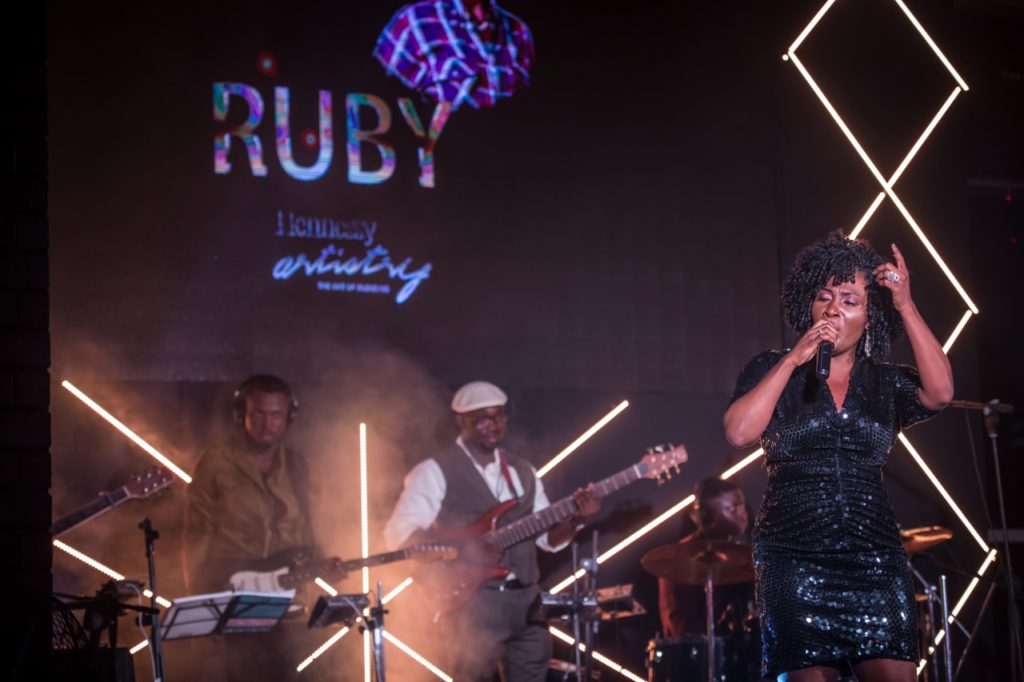 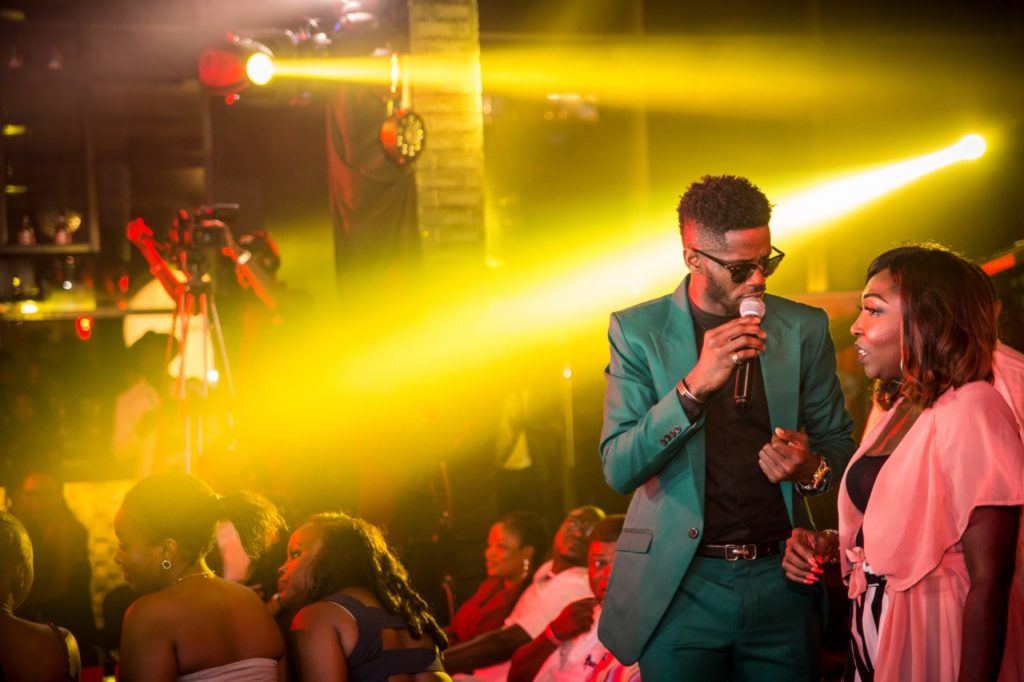 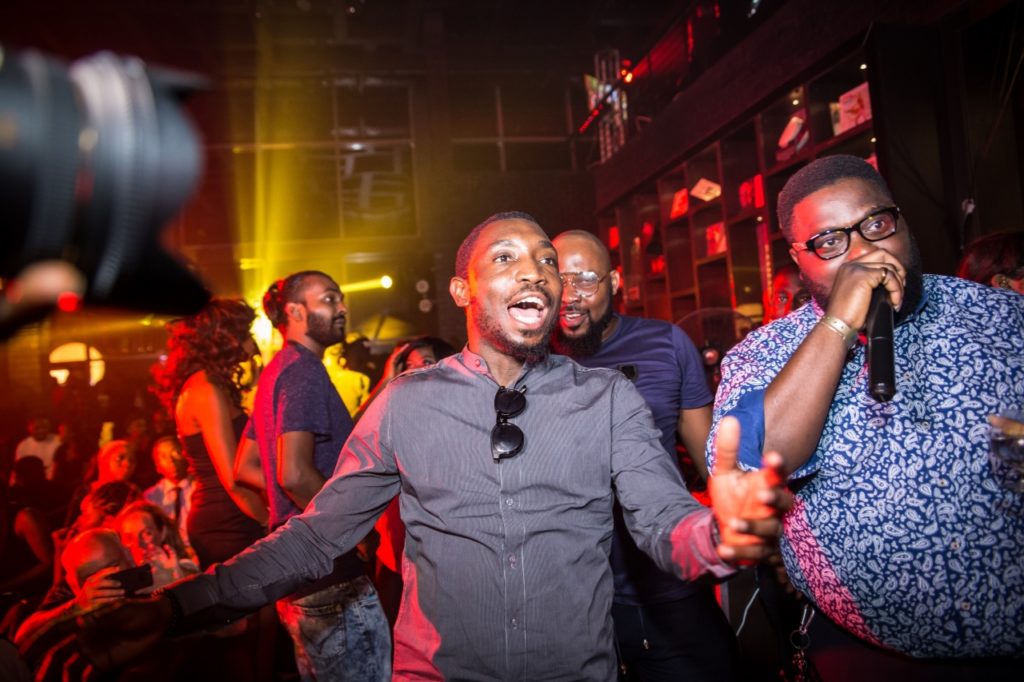 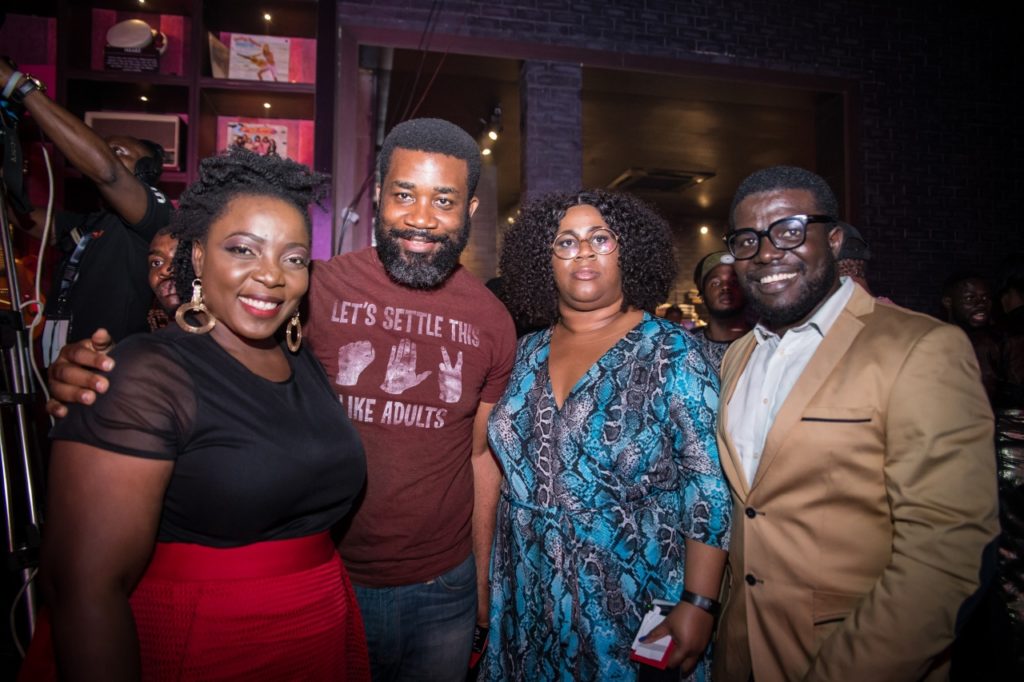 Hennessy Artistry seeks to continue playing a key role in growing its invaluable relationship with music in Nigeria by drawing attention to other genres like RnB and Soul in the music industry that may not be celebrated as they should in Nigeria. The live RnB and Soul show was a platform for many rising and undiscovered acts that wowed and left lasting impressions on guests in attendance on the night.