Johnny Drille, Nigeria’s face of everything folk and alternative 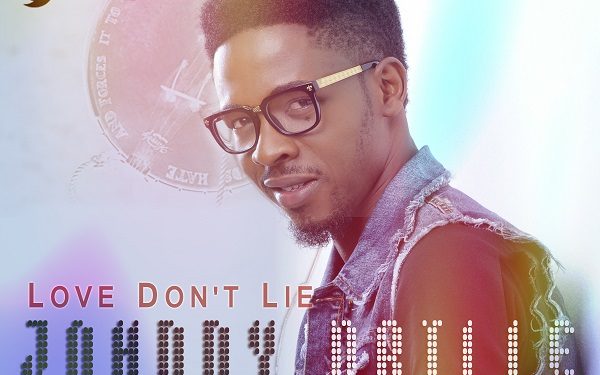 John Ighodaro also known as  Johnny Drille is a 26 year old singer. He was born and raised  in Edo State, Nigeria. He is from a family of seven including a clergy father and mother. He graduated from the University of Benin in 2012 where he majored in English and Literature.

He is a folk/alternative singer, songwriter, producer, and sound engineer. He started out music right from his father’s Church at a very early age, and then music production around 2006 when he first began using cassette recorders.

He was a contestant on the 6th Edition of the MTN Project Fame Academy in 2013 where he clocked out of the tenth position.

As an artist, Johnny had been putting out work but they had gone unnoticed until January 2015 when he released his cover version Di’ja’s ‘Awww’. This introduced him to more listeners. He followed it up with a personal composition, a country/folksy song ‘Love Don’t Lie’ in June of the same year. August 12th 2015 saw the release of the widely accepted ‘Wait For Me’ and is still spreading fast.

Johnny Drille’s latest personal offering is a folksy love song titled ‘My Beautiful Love’ which is in celebration of true love. Recently, he in collaboration with Nigerian Afro-house powerhouse, Niniola released a song titled ‘Start All Over’. The duo had been together in the same season of Project Fame in 2013.

5 Life Changing Things Do This September