The most anticipated show of the year, Buckwyld ‘n’ Breathless: The Destruction, will hit the stage in three days time and everyone has already caught the fever. We bring to you the major headliners of the show. 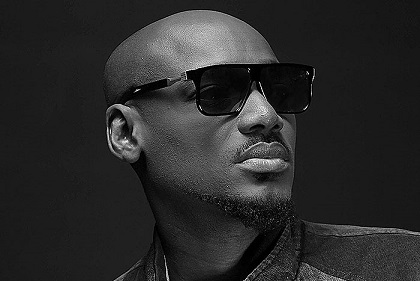 Generally considered Nigeria’s greatest pop act of all time, Innocent Ujah Idibia aka 2face aka 2baba is credited with being one of the key figures in the rise to global prominence of what has been described as the sound of 21st century Africa.

His distinctive blend of reggae, R&B and traditional African musical influences creates a vibe that is contemporary and universal while maintaining a clear African identity. He is the most decorated African artiste of his generation. 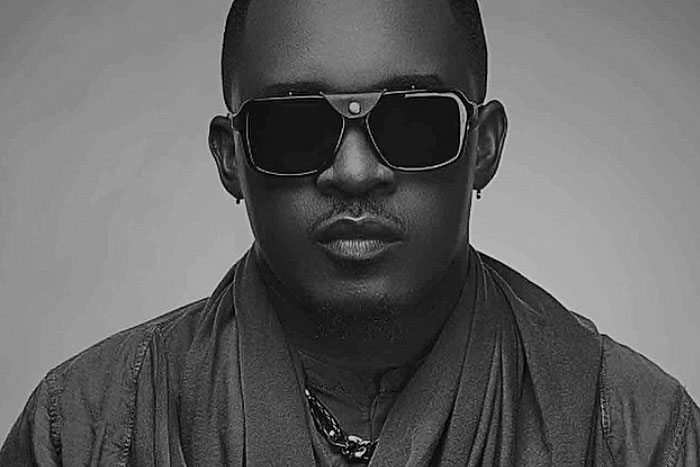 The poetic rapper. MI. is one of the biggest rappers to emerge from Nigeria, Jude Abaga known professionally as M.I or M.I Abaga, is a Nigerian hip-hop recording artist, songwriter, and record producer. He has been credited with giving Hip Hop music mainstream recognition in Nigeria.

His story telling and punch lines delivered fluently over well-crafted beats have distinguished him as a rapper. MI Abaga is also a brilliant performer who captivates his audience

House on the Rock Church to premiere ...