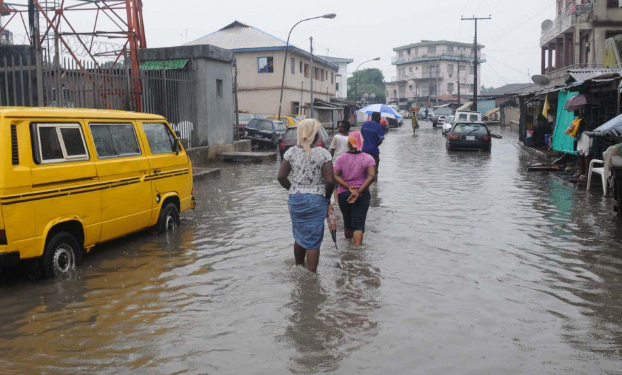 The Lagos State Government has told residents not to panic over the heavy rain in the State on Sunday, saying that necessary steps had been taken to avert any incidence of flood disaster.

The Commissioner for the Environment, Dr. Babatunde Adejare, in a statement on Sunday said that the State Government had cleared blocked drainages and canals in some flood prone communities.

Adejare also said that indiscriminate dumping of refuse in the gutters had caused a lot of environmental disasters, warning that the government would no longer tolerate the building of illegal structures along channel right of ways in the state.

To this end, he said the government had since begun demolishing illegal structures and shanties erected on the drains especially in flood prone areas.

The commissioner however, urged residents living on wetlands and flood prone areas to be cautious and careful, urging them to limit their movement if possible and to move to higher ground if need be.