STARS COME OUT FOR THE MTV BASE VJ SEARCH LAGOS AUDITIONS 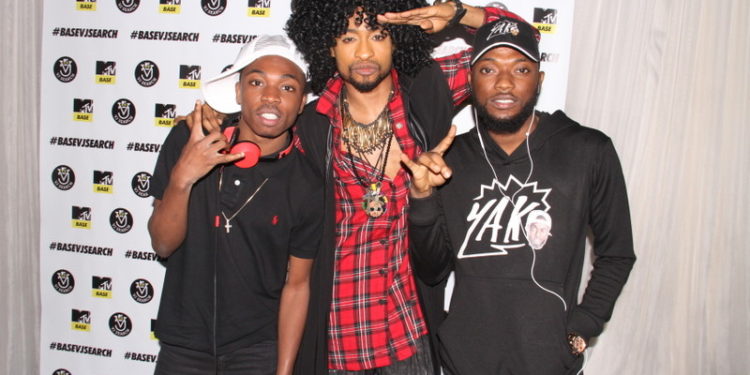 After a successful run in Abuja and Enugu, the final leg of the pan-Nigerian MTV Base VJ Search auditions took place in Lagos on the Tuesday 16 August at the Classique Events Centre in Oregun. In attendance were some of Nigeria’s hottest celebrities who came to witness the search for the next MTV Base VJ – the first since 2013.

Thousands of aspiring young Nigerians came out to showcase their VJ skills with the hope of impressing the judges with achieving the ultimate dream of winning the competition, and a contract valued at over 20 million Naira. 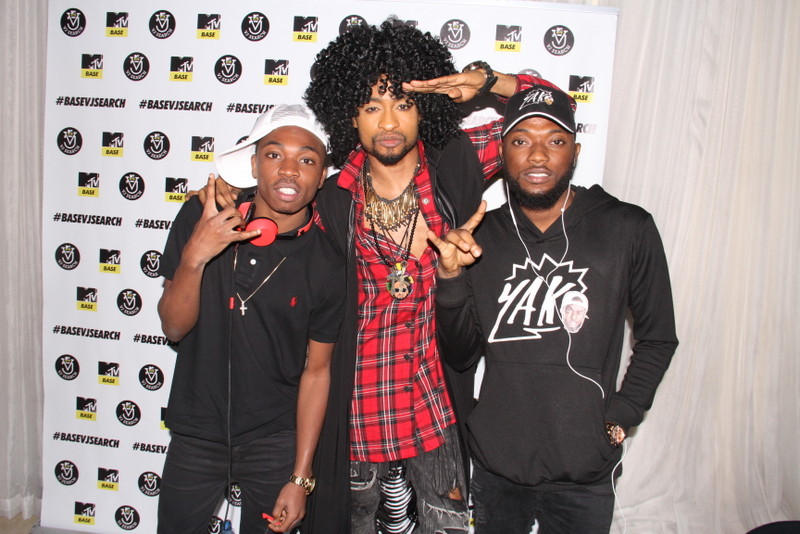 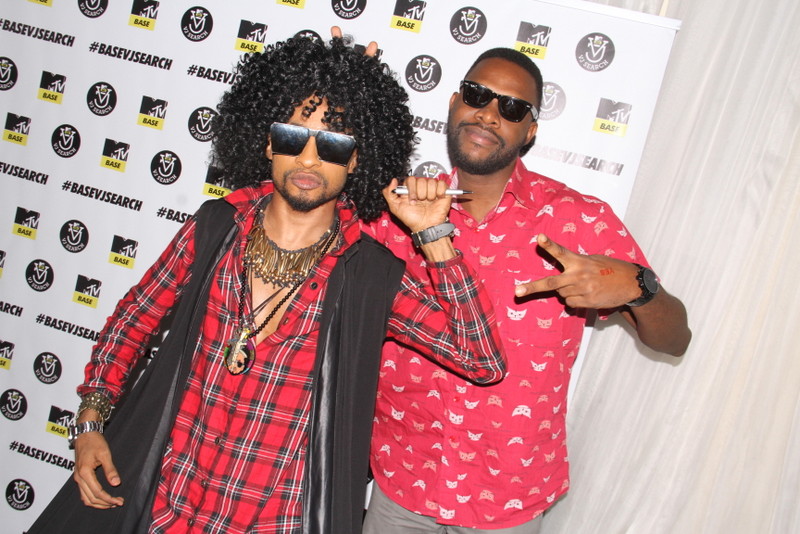 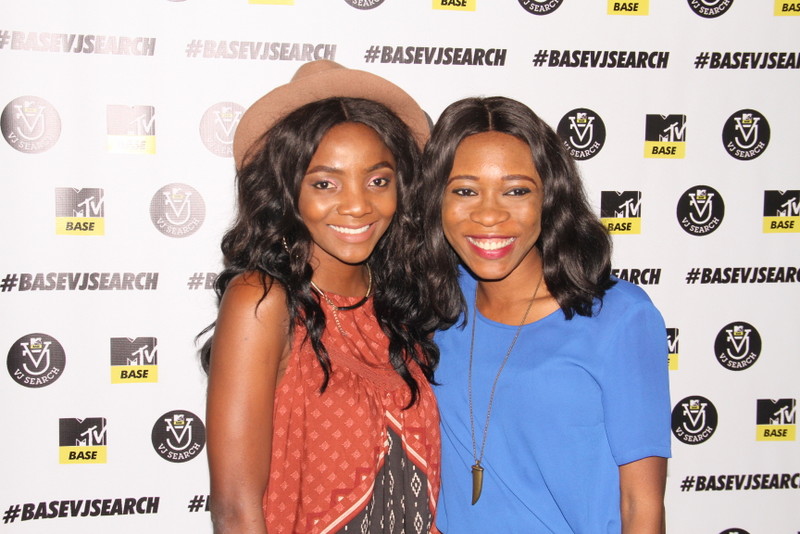 The brand new MTV Base VJ will become one of the key faces of the music network, hosting programmes on MTV Base amongst other things.  The winner will also get the once in a lifetime opportunity to meet and interview A-list stars, emcee parties and concerts, walk the red carpet at entertainment events and travel the world over, representing MTV Base.

The new VJ will follow in the footsteps of MTV Base veteran VJ Ehiz Okoeguale, winner of the channel’s second Nigerian VJ search back in 2013. Ehiz was transformed overnight from a job-seeker to a bona fide TV star!  Ehiz has hosted a multitude of MTV Base programmes and showbiz events, including the Official Naija Top 10, Word on the Street, and Real Talk. He interviewed stars from Lagos to Amsterdam and Hollywood, including artists like Tinie Tempah, Wale, Jidenna, Davido, Wizkid and Tiwa Savage.

For more information on the MTV Base VJ Search, please go to MTV Base or follow the conversation on Twitter and Facebook at @MTVBaseWest using the hashtag #BaseVJSearch.