Not long after Dirk Van Tichelt won a bronze metal in judo, the Belgian athlete was beat up and hospitalized by a opportunistic thief on the Copacabana Beach in Rio de Janeiro, Brazil, home to the 2016 Summer Olympics.

While the beach bandit got away with a cellphone, he did not, thankfully, make off with that shiny new medal. 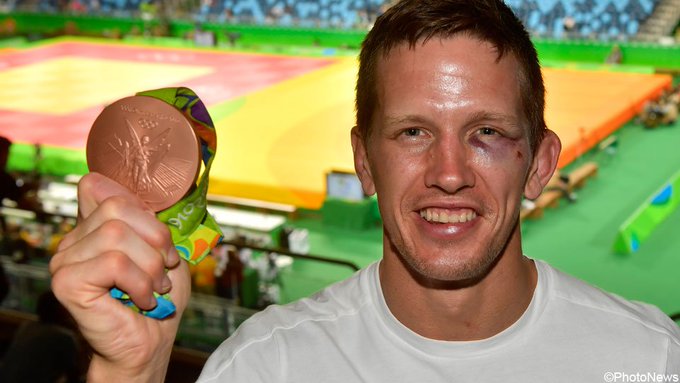 Not to be “that guy” … but couldn’t he just Harai-Goshi that dude into the sand or something?

To be fair, anyone can be a target in Brazil (or anywhere, for that matter). Back in 2014, former Ultimate Fighting Championship (UFC) light heavyweight champion Mauricio Rua — one of the baddest light heavyweights to ever lace up the gloves — was robbed at gunpoint in Linha Vermelha.

Survey reveals why most men cheat