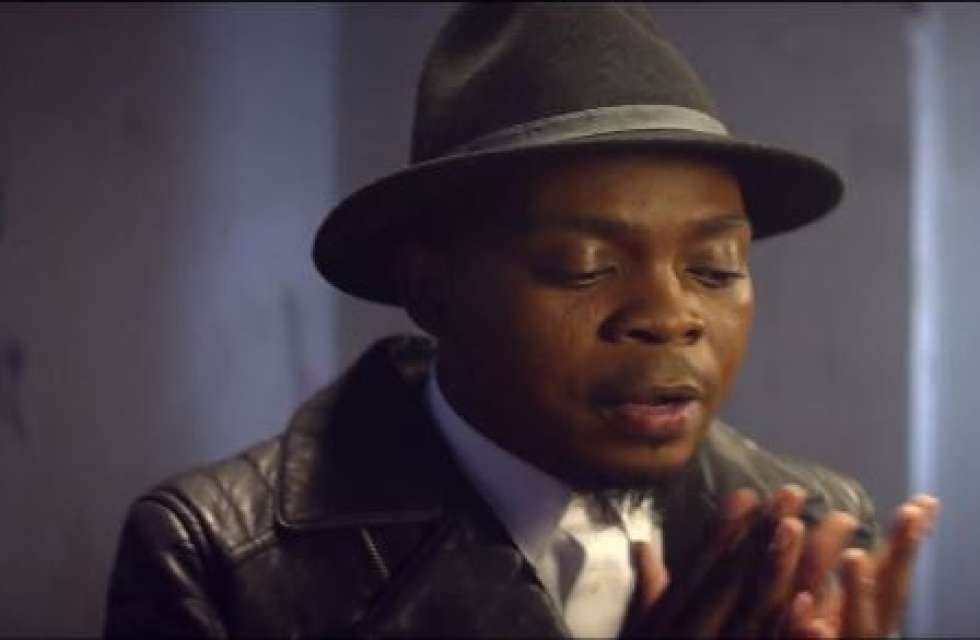 The evolution of rap music in Nigeria has seen major input from the contributions of indigenous rappers like Dagrin, Olamide and Illbliss who have raised the bar in the rap game as well as being able to successfully commercialize the rap game. And we have also got the hardcore lyricists led by Mode9ine who have set their eyes on global rap standards and have had to rely less on the infusion of the Nigerian local tongue or culture.

Over the years, there has been several arguments about which Nigerian Rapper is the greatest and on the Nigezie AT ten Series, we put to bed one of the most controversial music industry topics of all time.

Taking into account the influence and impact of Nigerian rap artistes on the music industry, We present to you In no particular order, the top 10 Nigerian Rappers of all time.

Top 10 Nigerian Rappers Of All Time