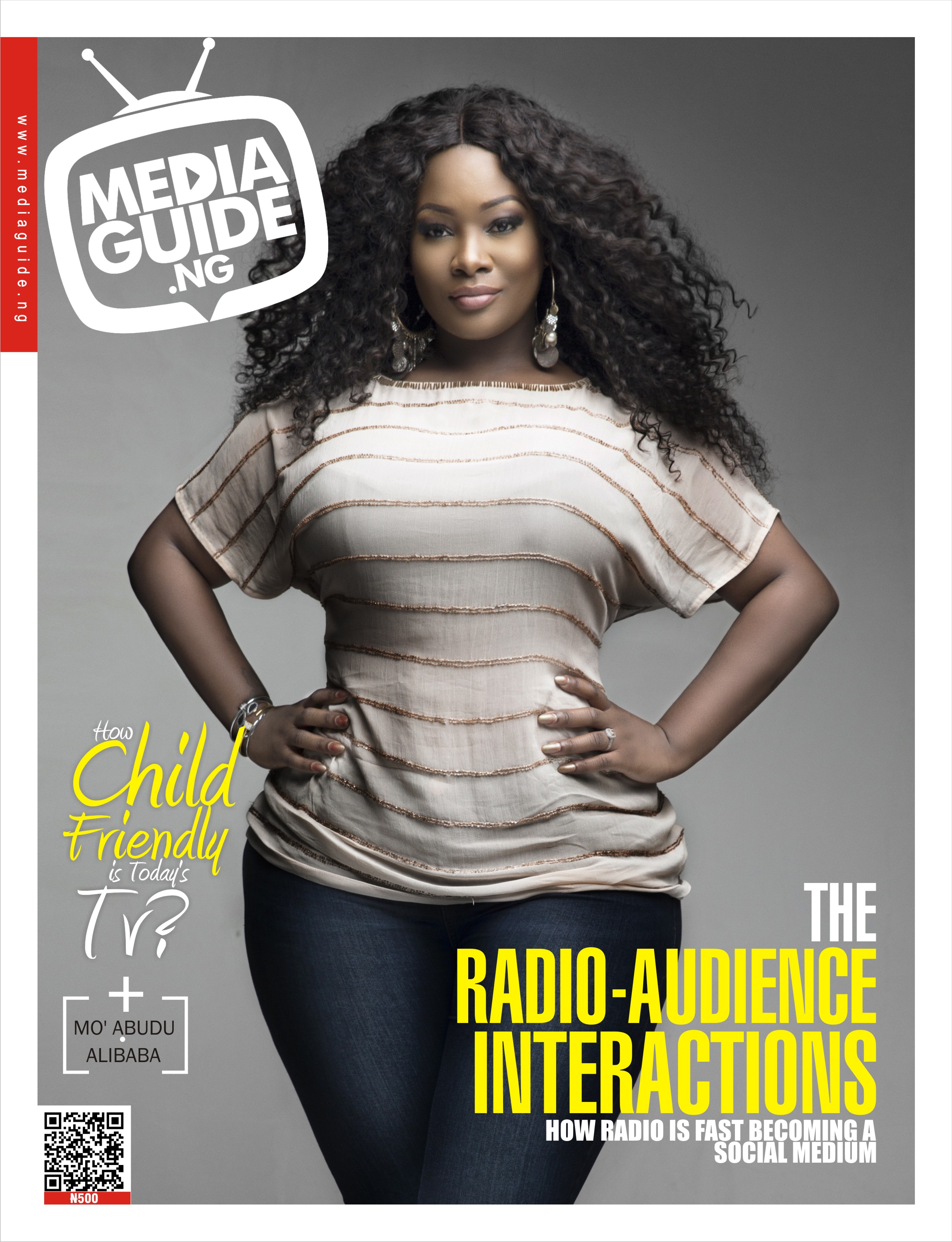 MediaGuide Magazine is out with a new edition titled “THE RADIO-AUDIENCE INTERACTIONS: How Radio Is Fast Becoming a Social Medium”. On the cover is the curvy beautiful Beat FM On-Air-Personality (OAP), Tolu Demuren a.k.a Toolz.

The edition of the magazine gives a deep insight on the current interaction between radio and its audience, especially using social media space as a tool.

For obvious reasons, MediaGuide Magazine has Toolz as the cover of this edition as a result of her lead in the social media audience space. With over a million followers on Twitter and Instagram combined, the beautiful OAP commands a huge lead in the social media space as far as radio personalities in Nigeria is concerned. Also, beyond the statistics, here is an extract of how the magazine describes her:

“These days of visible OAPs, Toolz presents one of the most attractive personalities in the game. Her drop dead figure is a reference point in the industry which has since opened other vistas for her as event compere, model, fashionista and brand ambassador. The sound of her voice on air has been compared to the juiciness of her figure in real life, but the truth is Toolz is a consummate and stylish radio presenter who has paid her dues in the business. Her uncanny knack to appeal to first time listeners is one of her strongest points which has accounted for the fast growing fans base which includes a heavy youth demographics. It is easy to attribute her success to her silver spoon parentage and good looks, nonetheless her incredible wit and intelligence has been unanimously adjudged as the ingredient for her popularity as an OAP. So the next time you see her strutting her goods on the red carpets which she seem to do a lot these days, do not get it mixed up, that figure just simply houses one of the best brains in radio broadcasting in Naija.”