VIDEO: ‘Orange Is the New Black’ Star Kate Mulgrew Reveals She Was Kept in a Cage as a Baby 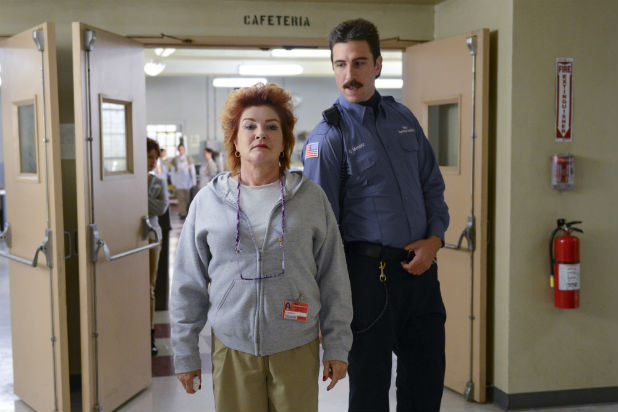 And she was also born with a set of teeth

While reflecting on her childhood, Kate Mulgrew shared that she was built a small cage as a child because she had no sense of pain, a sort of correctional measure.

At her appearance on U.K. show “Lorraine” on Thursday, Kate Mulgrew shared the revelation that she was kept in a cage as a child.

“They built me a little cage because I had no sense of pain until I was four years old,” Mulgrew shared.

While she was busy sharing uncomfortable truths about her childhood, Mulgrew gave the audience something else to chew on.

Mulgrew released her memoir “Born With Teeth” in 2015, and during the interview she confirmed that it wasn’t just a title.

“I was born with a set of perfect teeth,” the actress said “They’re pearlescent, they’re blue. And they’re very dangerous because the baby can swallow them.”

To say nothing of making the nursing process extremely uncomfortable.