More people reportedly use Snapchat than Twitter every day

Snapchat is becoming the new social media platform we all need to embrace.

Snapchat may have just passed Twitter in daily use. According to Bloomberg, there are 150 million people using Snapchat every day and only 140 million people using Twitter every day. Neither company publicly states how many daily active users it has, but Bloomberg‘s sources suggest that Snapchat has continued to grow rapidly while Twitter has stalled. 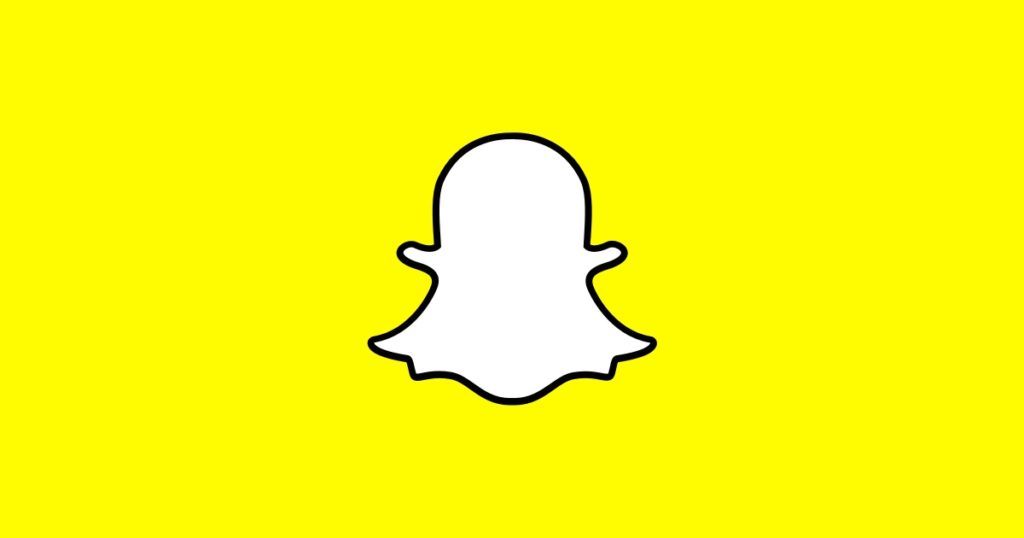 Snapchat is almost five years old, whereas Twitter just turned 10. Though Twitter is hugely influential, it’s been struggling to grow over the past few years, and recently, its monthly user base actually shrank. Snapchat, on the other hand, is still said to be growing quickly. Bloomberg reports that it had 110 million daily users back in December.

There haven’t been many recent estimates of Snapchat’s monthly user base, so it’s possible Twitter is still bigger by that metric. But if daily use is growing this rapidly, it’s possible that Twitter won’t have a lead on monthly for long — assuming it still has a lead there at all.

Snapchat gets 4 billion video views a day, according to an International Business Times report. That’s the same number as Facebook. Yep, same as Facebook.