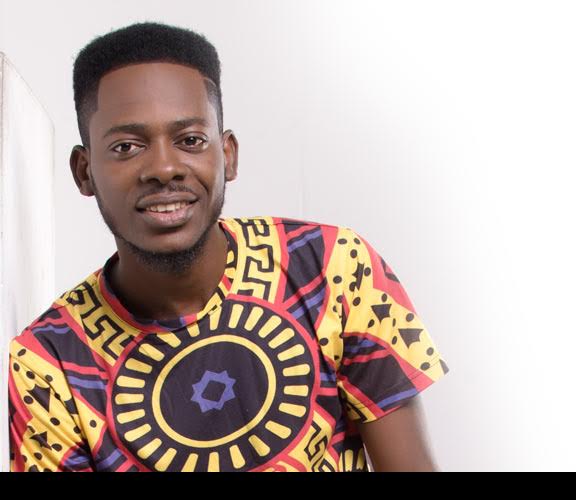 After two episodes of The Bigger Friday Show, hosted by Internet sensation and rapper Falz The Bahd Guy, alongside Samantha Walsh, musical heartthrob Adekunle Gold will feature on episode 3 as a guest where he’ll battle Falz in the signature sumo wrestling match.The Bigger Friday Show is one of a number of revamped entertainment shows on MTV Base as content increasingly centers around viewers.

Emma Nyra is the victim of the celebrity prank and Basketmouth returns as Captain ‘Waste Man’ on this episode, after featuring as MC iLLest rapper on the second episode, which saw Lola Rae get pranked hilariously.

The debut episode featured Cynthia Morgan who failed a math question andDavido who was the victim of a prank.

Catch a new episode of The Bigger Friday Show on MTV Base, Channel 322 every Friday at 6.05 pm.