2BABA TO HEADLINE “BUCKWYLD ‘n’ BREATHLESS: THE DISRUPTION” THIS YEAR

Nigerian music icon, 2Baba, pulled a surprise on ace OAP Olisa Adibua and millions of listeners on the Morning Rush on The Beat 99.9 FM, Lagos alongside M.I Abaga with the unscheduled announcement of Buckwyld ‘n’ Breathless: The Disruption.

The growing speculation over the #DisruptionAfrica teaser campaign that has taken social media by storm for days, driven by mind-bending images and distorted quotes finally ended with the announcement. 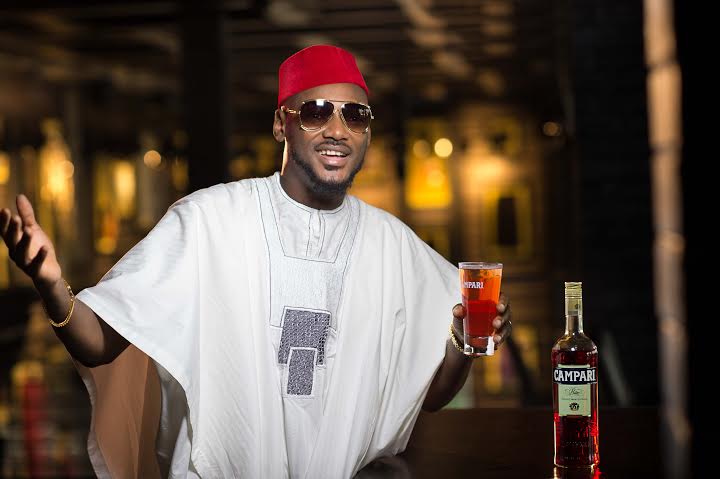 2Baba will be co-headlining the Lagos leg of Buckwyld ‘n’ Breathless: The Disruption – and a couple more cities across the continent to be subsequently announced – which will kick off in Nairobi, Kenya on June 11 with the rapper. It will with East African royalty co-headlining. The critically acclaimed game-changing concert experience will also feature guest cameos by Alibaba, Tanzania’s Vanessa Mdee, Kenya’s Sauti Sol, Churchill and comic, MC Jessy.