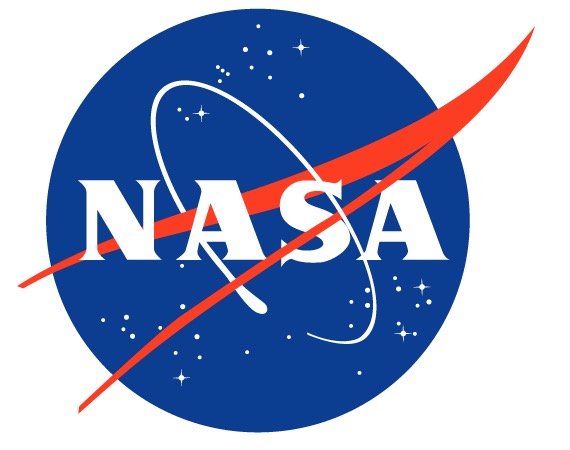 The 360-degree panorama shows the surface of Mars’ “Naukluft Plateau,” which is part of the planet’s most rugged and difficult-to-navigate stretch of land, NASA said. 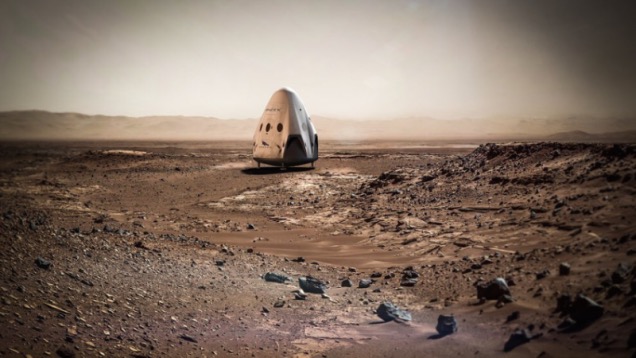 The space agency on Wednesday said the rover, which has been on Mars for at least 44 months, encountered the terrain in early March after spending several weeks investigating sand dunes. It found that the plateau’s sandstone bedrock has been “carved by eons of wind erosion into ridges and knobs,” according to NASA. 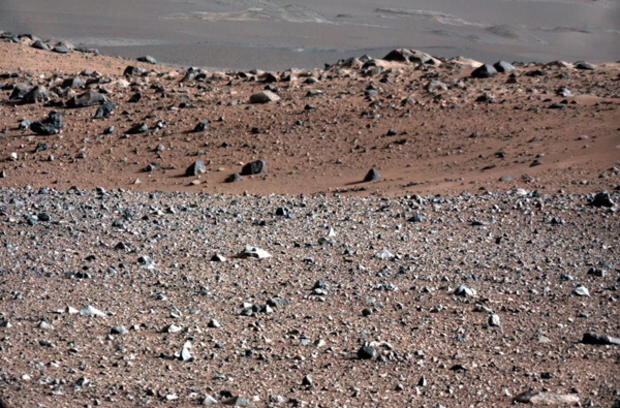