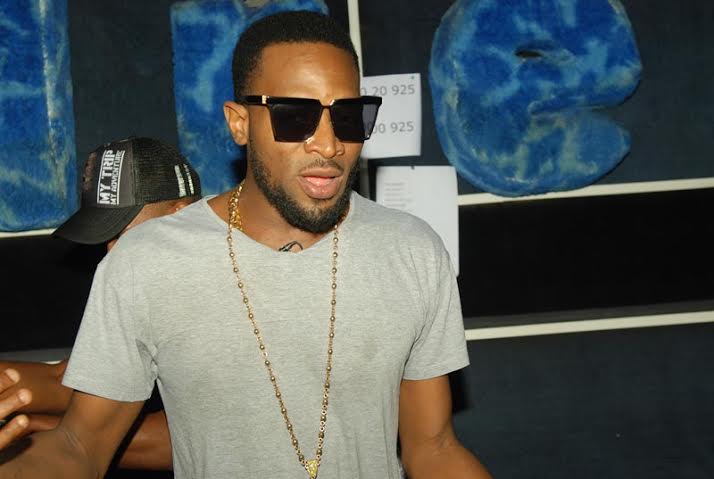 Koko master, D’Banj revealed during a recent radio interview at Dream FM that he plans to keep his private life a secret.

The CEO of DKM Media, who was recently announced as co-host of MTV Base’s “Lip Sync Battle Africa” alongside South Africa’s Pearl Thusi, emphasized that when he eventually decides to start a family, he will keep it private and out of the media or prying eyes.

Leading the charge of fresh content, MTV Base is set to begin airing “Lip Sync Battle Africa” on DSTV channel 322 from 30 April.

Viewers can be part of “Lip Sync Battle Africa”, by sharing their own lip sync on social media using the hashtag #LSBChallenge.  To participate, post your own lip sync to one of the following songs: D’Banj’s “Emergency”, Yemi Alade’s “Johnny”, or “The Sound” by Davido featuring Uhuru.