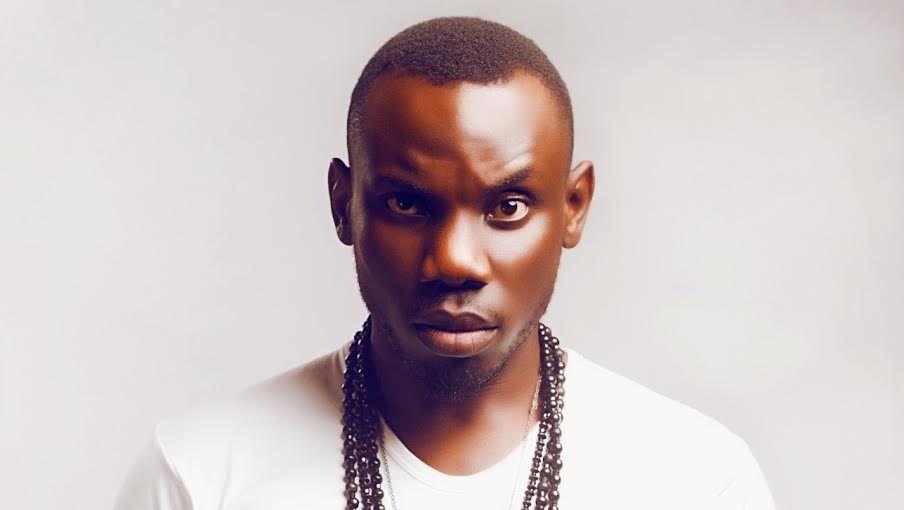 Today Blackmagic celebrates adding another year. The Afro Centric rapper who goes by the name Efemena Mukoro is a year older today21-04-2016. “Blackmagic” has carved a niche for himself as one of Nigeria’s most original acts, making his own music and not following the trend Blackmagic has gone on to create household hits like Tomorrow, Confam, Repete, Africa, Pass You By to name a few.The Nigerian rapper, singer and song writer draws his inspiration from Afro Beats, Hip Hop, Classic and Soul music.

Blackmagic who is also known as “EjayBlackmagic” broke into the music industry scene 2010, his first single “Tomorrow” was released in December 2010, a clinical cross of hip hop and afro beat talking about making the most of today. In the past years, he has dropped 2 albums called the Version 1.0 and 2.0. Blackmagic has enjoyed great success with his music from appearances in major shows, to topping charts & claiming major awards like the award for the best alternative song at the Headies in 2013.

Join us in wishing him a very big happy birthday, you can reach him on all his social media platforms to wish him well. One can only wonder what he has in store for  #Loyal fans on this special day.