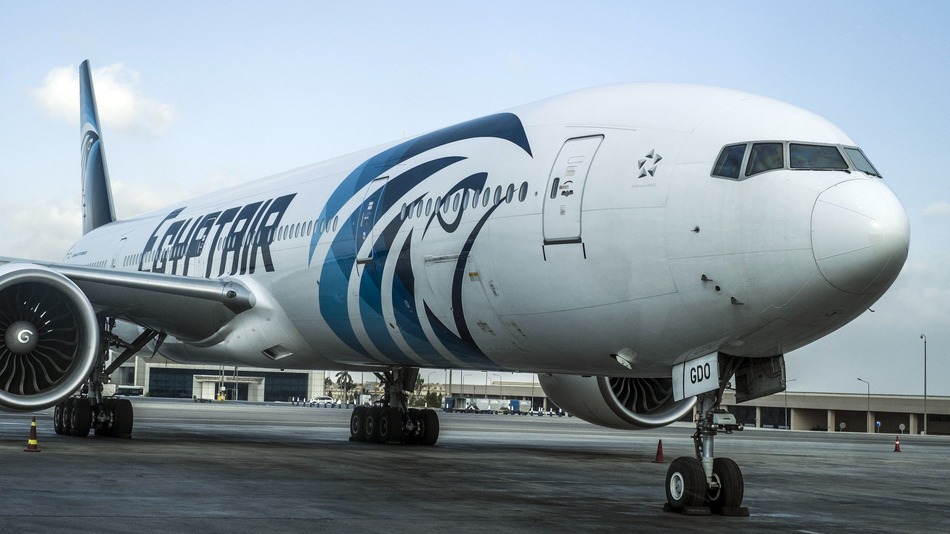 An EgyptAir aircraft was hijacked this morning while it was en-route to Cairo from Alexandria with 80 people on board.

The plane then landed in Cyprus as it was revealed that the hijacker was an armed man and that the incident was not related to terrorism. All 81 people on board the aircraft have been released and the hijacker, identified as Seif El Din Mustafa reportedly requested to hand a letter to his estranged ex-wife.

He has now been arrested as investigations continue.