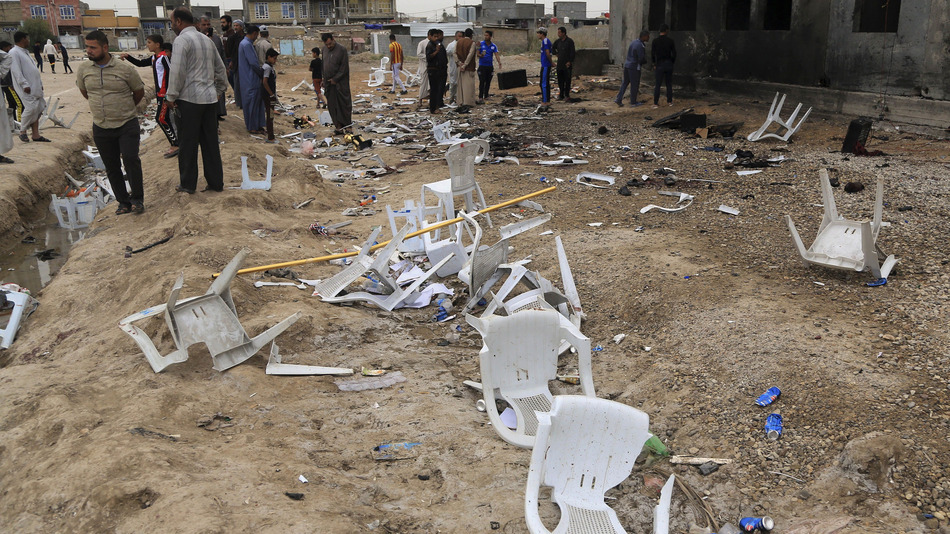 A suicide blew himself up at a stadium where an amateur football match was going on in Iskandariya, Baghdad on Friday.

Early reports have put the death toll at 29, while over 65 people have been reported injured in an attack which the Islamic State Group (ISIS) has taken responsibility for.

Among the casualties were the mayor, Ahmed Shaker and an eye witness told the AFP news agency, “The suicide bomber cut through the crowd to approach the centre of the gathering and blew himself up as the mayor was presenting awards to the players,”

Most of the casualties from the Friday bombing are thought to be children.