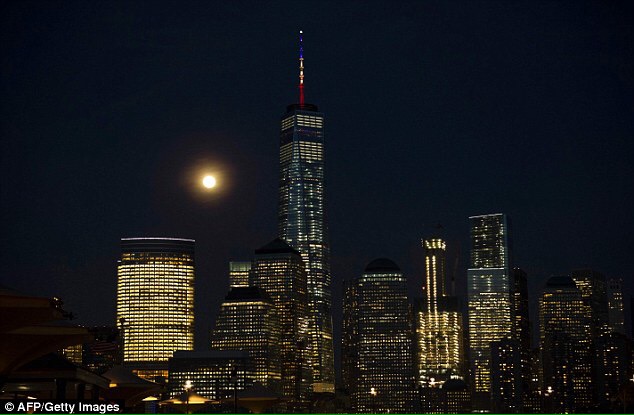 France and other great cities around the world lit up their iconic monuments in the colors of the Belgian flag Tuesday night in a show of solidarity with Brussel, the Belgian capital where a series of terrorist bombings killed at least 31 and injured some 200 more.

Except for One World Trade Center which lit up in the wrong colors others went as planned. 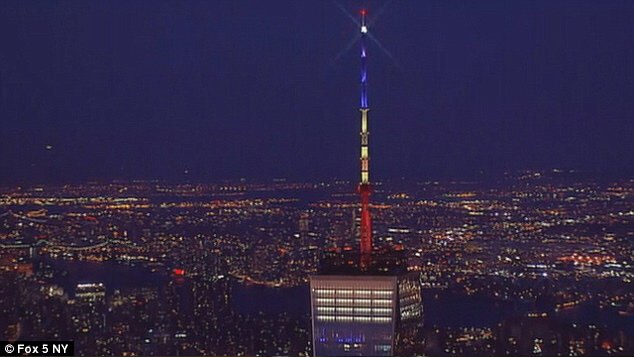 The skyscraper’s spire was illuminated in blue, white and red as night fell on the city. 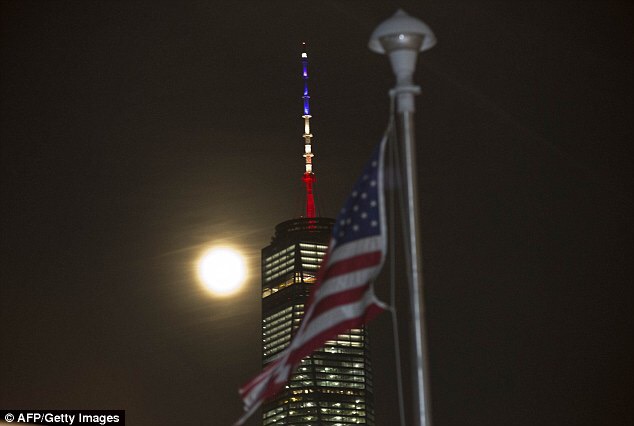 Eiffel Tower Lights Up in Solidarity with ...