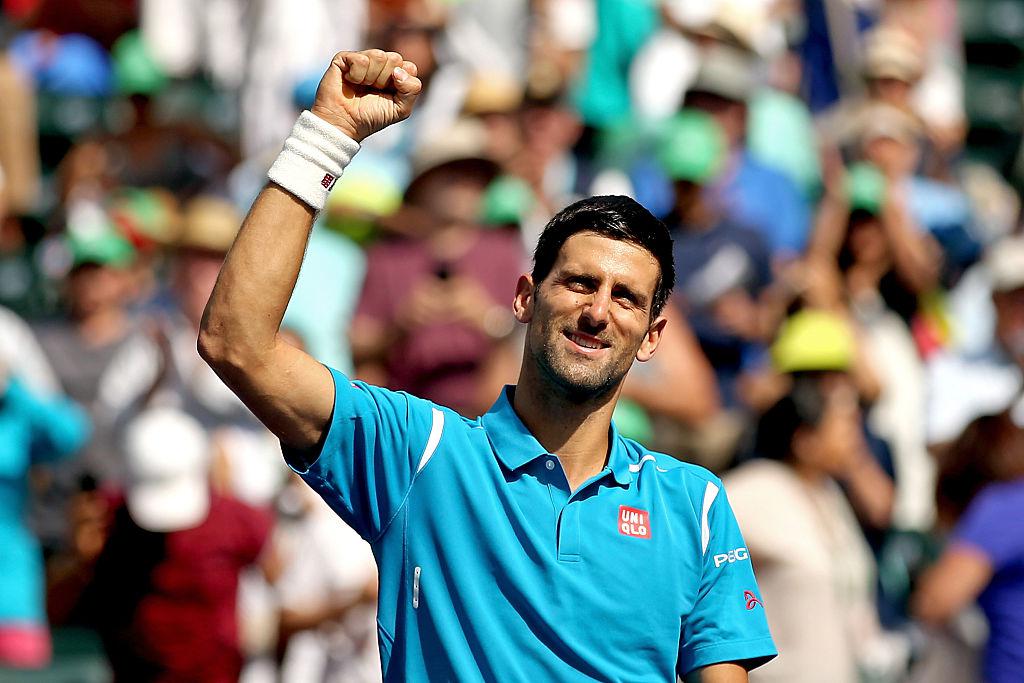 The Men’s world number 1 tennis player, Novak Djokovic has stirred the hornet’s nest with his comments following his victory at the BNP Paribas Open at Indian Wells.

In an interview with The Guardian, Djokovic stoked the fires further following a comment by the CEO of the event, Raymond Wells who claimed that the WTA “rode on the coattails of men”.

Djokovic said in his interview; “Obviously it’s a very delicate situation, Women deserve respect and admiration for what they are doing. You know, equal prize money was the main subject of the tennis world in the last seven, eight years.

“I have been through that process as well so I understand how much power and energy WTA and all the advocates for equal prize money have invested in order to reach that.

“I applaud them for that, I honestly do. They fought for what they deserve and they got it. On the other hand I think that our men’s tennis world, ATP world, should fight for more because the stats are showing that we have much more spectators on the men’s tennis matches.

“As long as it’s like that and there is data and stats available upon who attracts more attention, spectators, who sells more tickets and stuff like that, in relation to that it has to be fairly distributed.”

Djokovic’s comments express a view that is commonly held in some quarters which work on the basic assumption that “female tennis players don’t play best out of five sets so they shouldn’t be paid the same as men, who do.” In fact, on the average, women get paid more than men and Tennis is about the only sport where this obtains.

Of course what rubbishes the “equal work, equal pay” argument is simply that most male Tennis players ranked outside the top 75 earn just a fraction of what their top 75 counterparts earn.  If the equal work, equal pay argument holds, then it stands to reason that most Tennis players outside the top 75 and play at a whole range of obscure competitions should earn more than the Champions.

At some point, there will have to be some acceptance by most male Tennis players that comments like Djokovic’s are sexist and make nonsense of the commendable fact that Tennis is the one sport where women can truly be said to earn as much as their male counterparts.