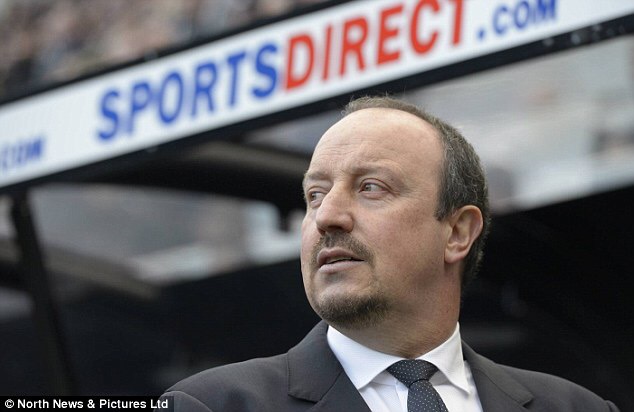 Rafa Benitez has been appointed as the new manager of Newcastle on a three-year deal. 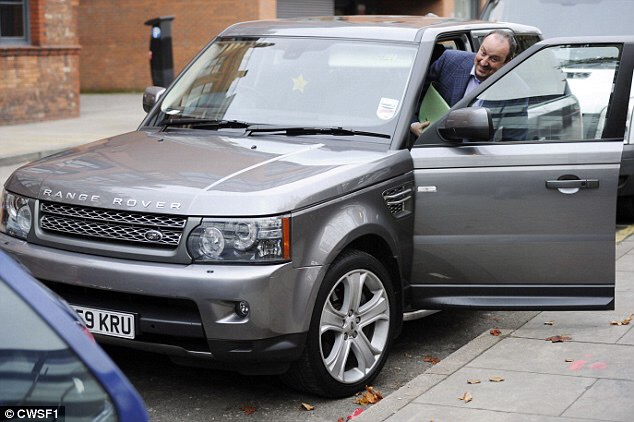 Rafael Banitez on his way to Tyneside earlier

Benitez’s unveiling could now happen as soon as Saturday and it is a move which is sure to be welcomed by supporters of the relegation-threatened club.

The Spaniard is expected to be in charge for Monday’s trip to Leicester. 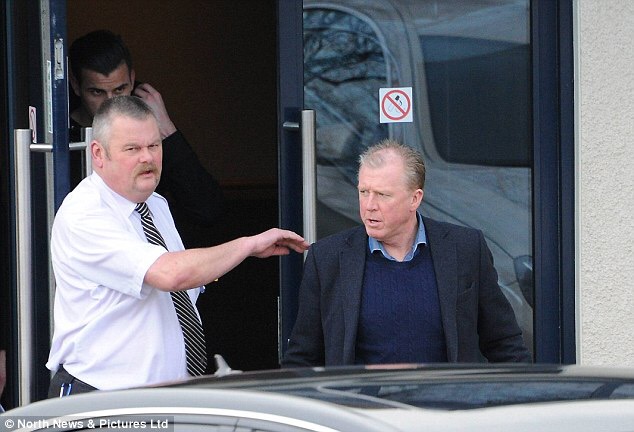 A statement confirming McClaren’s exit read: ‘After the defeat to Bournemouth on Saturday the club has spent some time considering its position and has today concluded that Steve McClaren’s employment with the club will end with immediate effect.
‘We acknowledge that reaching this decision has taken a number of days and that this has caused uncertainty for everyone involved, in particular for Steve and the players, for which we apologise.