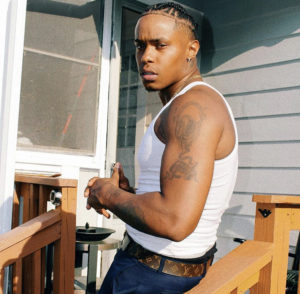 Avery Wilson, who rose to fame after competing on the third season of The Voice in the United States, has come out as bisexual in a simple message posted on Twitter.

The star came out on his 25th birthday.

Avery memorably competed on the third season of The Voice, when he was just 16, with his elimination being called an upset at the time. He returned to the show in its eighth season to debut his single, If I Have To.

But his first competition came in 2011, when he competed in the Next Teen Superstar competition, which he co-won.