Serena Williams Advances in US Open after Defeating Sister.

Serena Williams in a win against her older sister, Venus Williams advances to the US Open fourth round in New York.

“This was my best match since I have returned,” said Serena, who had time out of the game to give birth to her daughter last September. 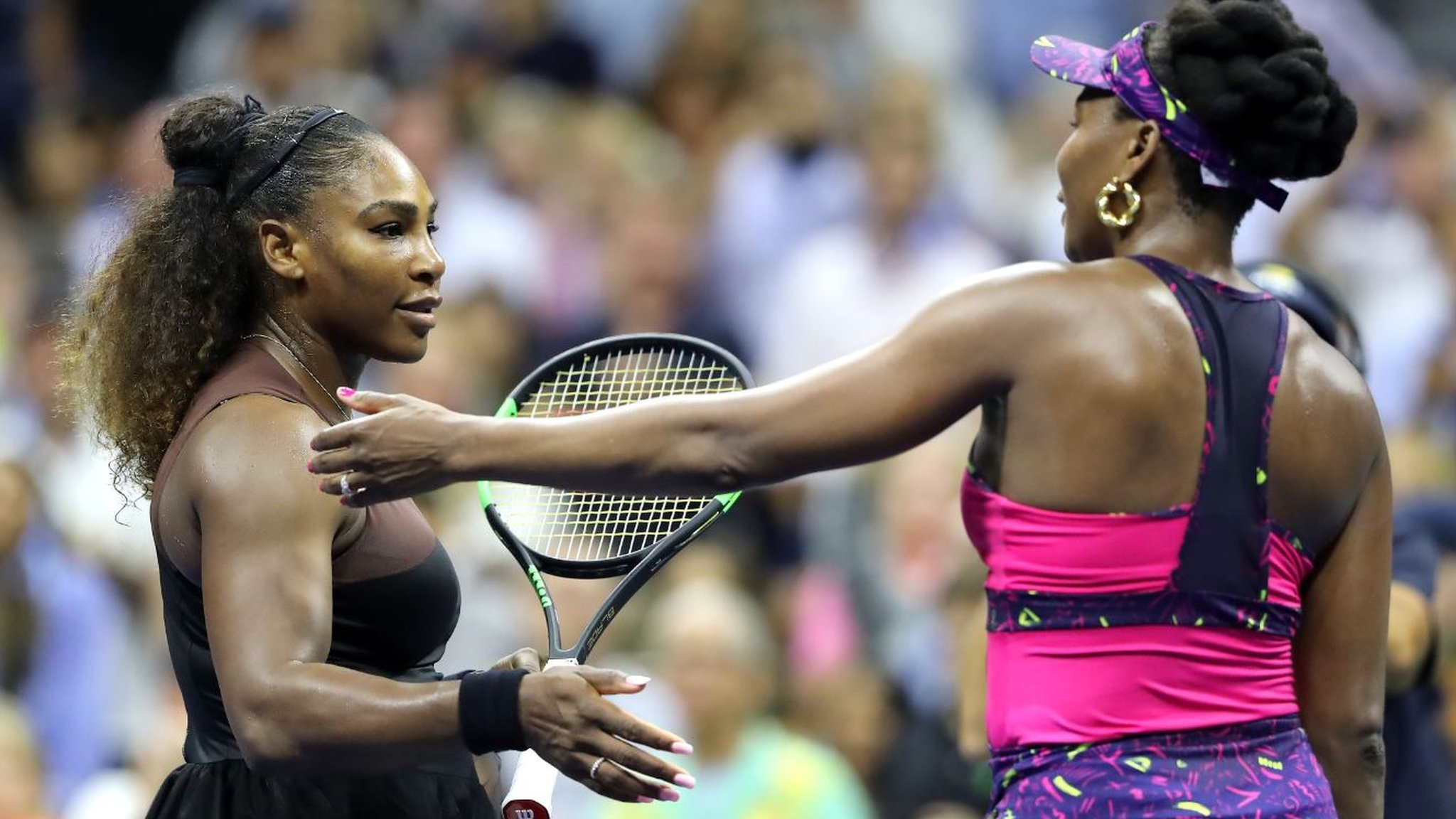 Venus confirmed the above statement saying she thought it was her sister’s best performance in their matches, because she did not “even get to really touch any balls”.

“I don’t think I did a lot wrong. But she just did everything right,” Venus told a news conference.

“Obviously, that level is definitely where she’s going to want to stay during this whole tournament.”

Venus, 38 and Serena, 36 played for the 30th time yesterday. The Williams sisters have created a special on-court rivalry which first began on the WTA Tour when they met at the 1998 Australian Open.

Since then they have won a combined 30 Grand Slam titles as Serena Williams gradually came out of her older sister’s shadow to dominate the women’s game.

Serena will play Estonia’s Kaia Kanepi in the last 16. Kanepi, 33, dumped world number one Simona Halep out in the first round and has not dropped a set so far at Flushing Meadows.

The Game Changer Has Arrived: Experience the ...