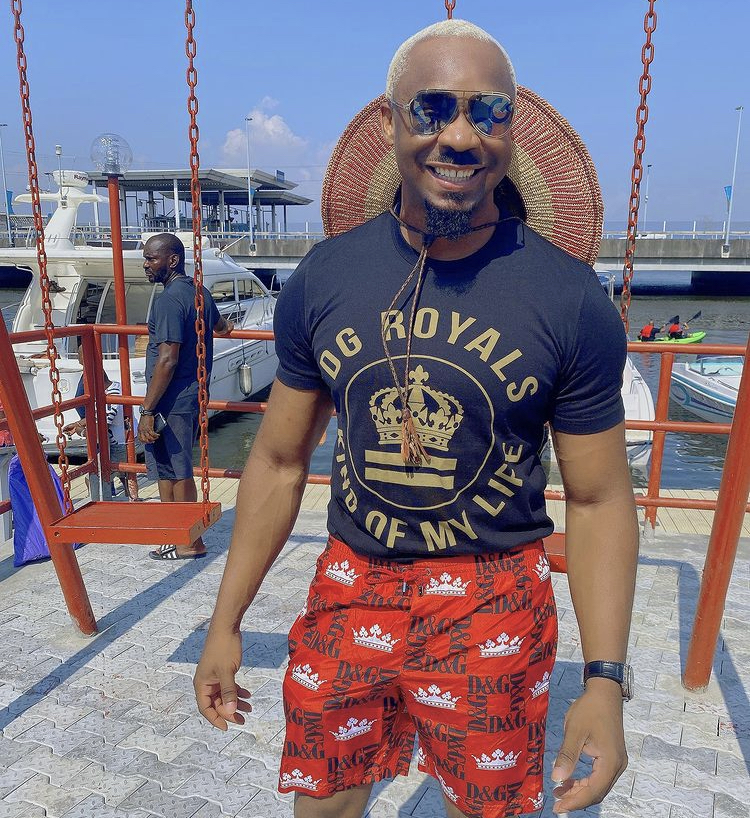 Mike Eze, popularly known as Pretty Mike, has been arrested by the Lagos Police Command for the alleged violation of COVID19 protocols by Cubana Nightclub.

The Nation reports that Eze is allegedly a director of the Cubana group and went to the Bar Beach Police Division on Thursday morning, March 4, following the arrest last weekend of 172 workers and clubbers at the nightclub’s branch in Victoria Island.

On Monday, March 1, the police promised to arrest the club’s owners or anyone who stepped forward to push for the nightclub to reopen, as the club had consistently violated COVID19 protocols.

Confirming his arrest, Police Commissioner (CP) Hakeem Odumosu said that Eze would be indicted in court after he denied being a director of the club.