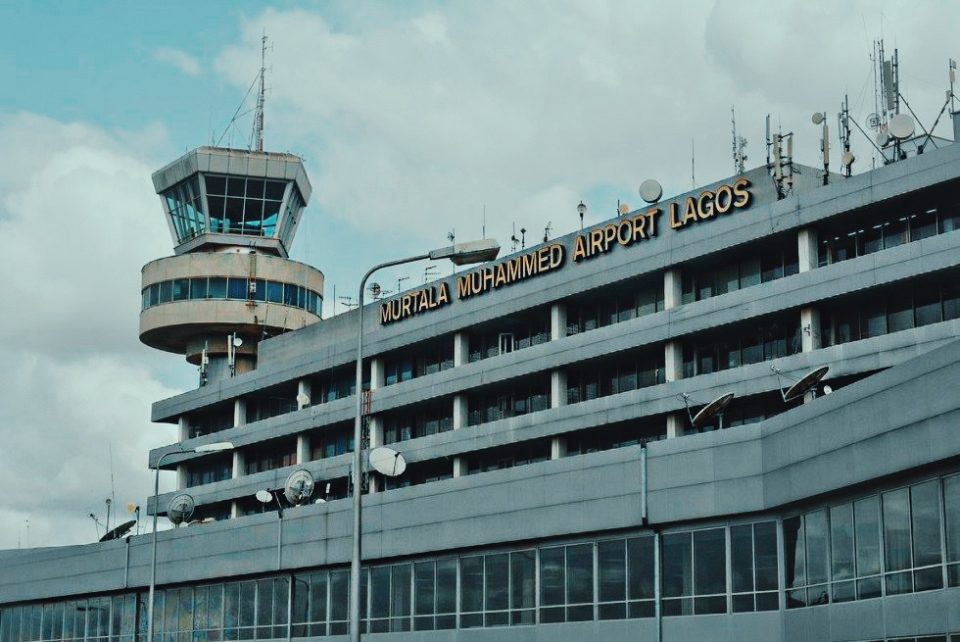 The Lagos Command of the Murtala Muhammed International Airport (MMIA) of the Nigerian Police has paraded five people for issuing a false COVID-19 certificate.

The arrested suspects have been identified as Achibong Idonrenyin, Moses Samuel, Popoola Adewala, Wale Aderele and Abdulmalik Ibrahim, and two others identified as Shehu Imam and Adeola Dalington were also known to work with Sky Blue Services Limited, a cleaning service in the the airport is at liberty.

Bature Umar, the Airport Command Commissioner, told reporters that the incident occurred on February 19, 2021 at the airport where a British Airways passenger, Michael Osagbogun, was defrauded N50,000 by a false COVID-19 test.

The suspects had approached Osagbogun promising to present him with a positive Covid-19 test certificate.

Two of the suspects, Popoola Adewale and Adeola Dalington, who were well acquainted with the airport environment due to the nature of their jobs at the airport, allegedly took the victim to one of the bathrooms at the airport where they obtained N50,000 under the pretext of presenting a negative Covid-19 certificate valid for the victim.

Osagbogun was reportedly taken to the DAT Cybercafe at number 4, Oriyomi Street, Ikeja, where he finally got himself a fake negative Covid-19 certificate.

He was prevented from flying to London, UK, after it was discovered that he had a fake COVID-19 certificate.

The alarm he raised led to the arrest of four suspects and a guarantor for one of the two fugitive suspects.

If Coup Plotters Are Pardoned, Why Not ...