Beatles star, Paul McCartney is to appear in Pirates Of The Caribbean: Dead Men Tell No Tales.
According to Deadline, filming had already been concluded on the fifth movie in the franchise, when the singer was added to the cast.
It was gathered that the film was not reshot, but an extra scene was added to allow McCartney to make his cameo. Details of his role have not been disclosed at present. 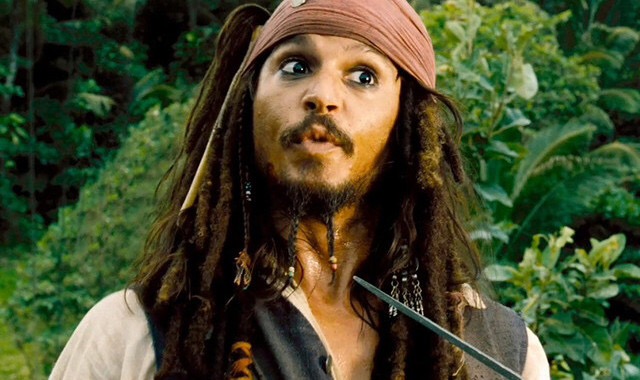 Pirates Of The Caribbean: Dead Men Tell No Tales is due for release on May 26, 2017. In it, Depp returns as Sparrow, alongside Orlando Bloom, Javier Bardem, Geoffrey Rush, Brenton Thwaites and Kaya Scodelario.