Controversial rapper, Azealia Banks has made a surprise return to social network, Twitter just a few months after publicly announcing the closure of her account.

She also revealed the album art of her new mix tape ‘Slay-Z‘. Perhaps the most arresting part of her album cover is that Azealia goes topless and bares her breasts. 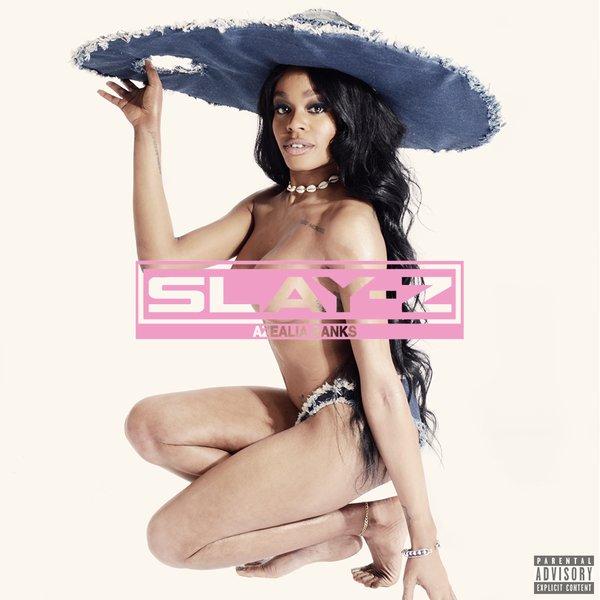