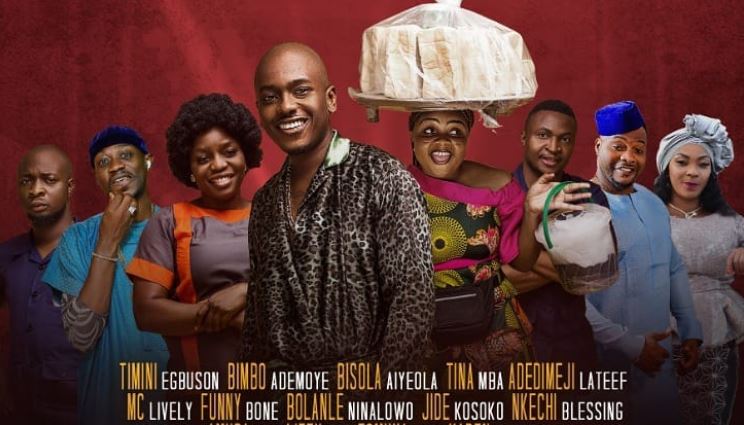 Your search for what to watch this month just got easier (you’re welcome)! Adventure, action, horror, comedy, fantasy, thriller, and romance are all included in this list.

Here are 5 movies to anticipate and watch this April!

Fearing for his family’s safety, Cole goes in search of Sonya Blade at the direction of Jax, a Special Forces Major who bears the same strange dragon marking Cole was born with. Soon, he finds himself at the temple of Lord Raiden, an Elder God and the protector of Earth realm, who grants sanctuary to those who bear the mark. Here, Cole trains with experienced warriors Liu Kang, Kung Lao, and rogue mercenary Kano, as he prepares to stand with Earth’s greatest champions against the enemies of Outworld in a high-stakes battle for the universe. But will Cole be pushed hard enough to unlock his arcana—the immense power from within his soul—in time to save not only his family, but to stop Outworld once and for all? This movie will be released on April 23rd, 2021.

Going by the teaser, the Shutterspeed and David Wade collaboration is loosely based on a misunderstood spoilt brat who falls in love with an uneducated bread seller. ‘Breaded Life’ features stars like  Timini Egbuson, Bimbo Ademoye, Tina Mba, Jide Kosoko, Bisola Aiyeola, Mc Lively, Seyi Awolowo and others. The movie will be released tomorrow, April 16, 2021.

Tom Clancy’s ‘Without Remorse’ will serve as the origin story for the John Clark character. In a previous life, the one-day CIA operative was known as Navy Seal John Kelly, but after a group of Russian soldiers killed his pregnant wife to assassinate the movie’s central character, he is reborn and concerned with one thing and one thing only: revenge.

John Clark’s mission of vengeance, however, uncovers a more sinister and global plot, one that if not stopped before it spreads, could result in the United States and Russia entering a a state of total war. This movie is set to be released on April 30, 2021.

Billed as pandemic-themed “folk horror,” and shot over 15 days during last year’s coronavirus shutdown, in the woods an hour outside of London, the micro-budget film is meant to take place in a remote and inaccessible backwoods research site, during an unspecified virus outbreak.

When botanist Martin Lowery (Joel Fry) turns up at the ranger outpost maintained at the fringes of the grove, he’s immediately introduced to the local legend of Parnag Fegg, an ancient, creepy-looking nature spirit that locals seem to believe in. With his guide, Alma (Ellora Torchia of “Midsommar”), leading the way, Martin sets out on a two-day hike to reunite with his former research colleague and apparent ex-lover, Olivia (Hayley Squire), to continue research into mycorrhizal fungi. (They’re a real thing, said to connect trees, via their root system, in a network that has sometimes described as akin to a giant underground brain.). We all wait for the movie to be released on April 16, 2021.

This follows the lives of different individuals and families as they try to navigate the disappointments and obstacles of life while waiting for their moment in the sun. This emotional and suspense-filled thriller will keep you at the edge of your seat from start to finish. They set the movie to be released on the 30th of April, and it features the likes of Nse  Ikpe-Etim, Deyemi Okanlawon, Indima Okojie, Juliana Olayode  (A.K.A Toyobaby) and others.

Keeping It Halal: 5 Songs You Should ...