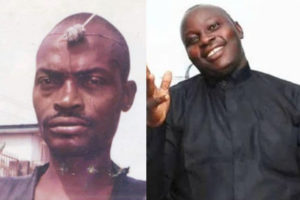 Who remembers Shina Rambo? He was Nigeria’s most notorious armed robber. Shina Rambo was a thief who terrorized South West Nigeria and Benin for years.

Rambo who once spent N5m in a day and drove 40 stolen cars in a convoy from Lagos to Benin Republic unstopped, has now resurfaced in Ekiti state as a Pastor.

Remember that Shina Rambo was one of Nigerias most wanted criminals who terrorized the nation including the security personnel in the 1990s. He made life a living hell for anyone who stood in his way, he was said to have supernatural powers and a spiritual wife who guarded him on every adventure.

Eventually, Shina gave himself up to the police. He was found guilty and jailed for years. During his time in prison, he found God and converted into a Christian and an evangelist under a new name, Oluwasina Oluwagbemiga. 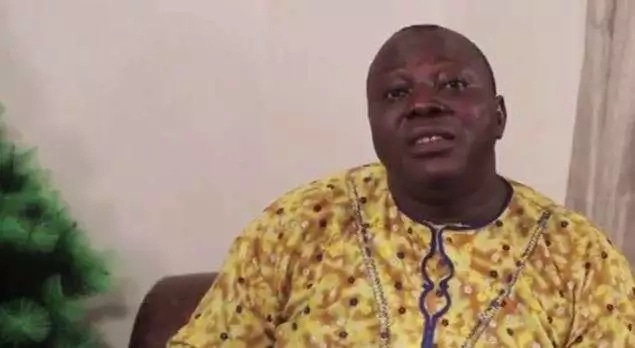 Detailing his new journey in Christ, during an interview with ace gospel singer, Yinka Ayefele on Fresh FM Radio, Ado Ekiti,  Rambo confirmed himself as the once terrifying armed robber who rocked Nigeria.

He said so many people, especially the police, would be surprised to hear that the same man they claimed to have killed on a number of occasions was still alive today. 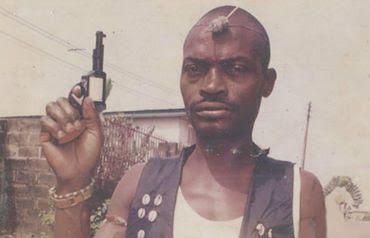 According to him, he is a changed man working for God and preaching the gospel in prisons and other reform centers. Rambo, who gave 1958 as his year of birth, said he was born as a native of Abeokuta, the Ogun State capital, but was raised in Benin city.

The News Agency of Nigeria, (NAN) reports that Rambo expressed regret over his roles in a series of deadly crimes that held the country spellbound for years, claiming that he was misguided by evil spirits.

He said the moment he accepted Christ, he realized he had no more occult powers as the spirit of God suddenly descended on him directing him to drop all his bad habits and start preaching about God.