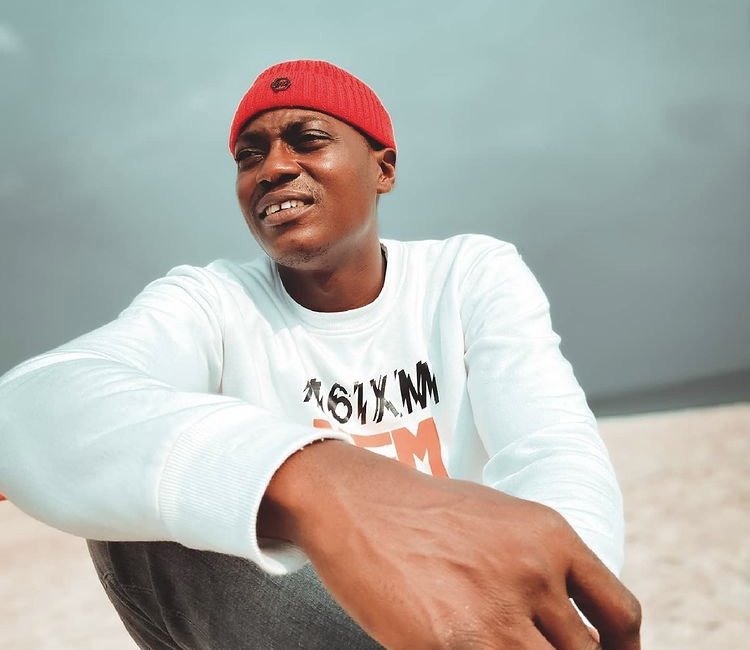 According to reports the singer was jetted out of Nigeria to the US to commence chemotherapy following his diagnosis.

Sound Sultan’s career in show business started in the 90s when he hosted shows to raise money for studio sessions.

By 1999, he had won numerous local talent-hunt shows. He released his hist single ‘Jagbajantis’ in 2000. After independently releasing other singles and featuring in the hits of other singers, he was signed by Kennis Music.

Under Kennis Music, Sound Sultan put out four albums. After his contract with the label expired in 2007, he partnered with Baba Dee to start Naija Ninjas, a parent organisation for a record label, production outfit, and clothing line.

Sound Sultan worked in different music genres from R&B to Afrobeat, soul, and Nigerian Fuji music. Under Naija Ninjas, he released ‘Back From The Future’ (2010) and signed Karma Da Rapper, Young GreyC, Shawn, and Blacka.

The rapper started working with Wyclef Jean after he featured alongside 2face Idibia and Faze on ‘Proud to be African’ from Wyclef’s ‘Welcome to Haiti: Creole 101’ album. They would later collaborate on two other projects.

Davido’s Lawyer Clears The Air As He ...