In commemoration of the Nigeria’s 60th Independence Anniversary, the independence celebration holds at Eagle Square, Abuja after ten years. 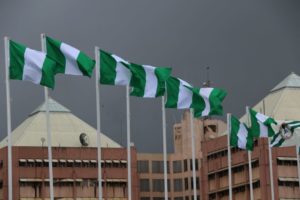 The last independence anniversary which held at Eagle Square on October 1, 2010, suffered a tragic disruption of bomb explosions.

This was revealed by Tolu Ogunlesi, Special Assistant to President Buhari on Digital and New Media. He tweeted, “Today’s is the first Independence Anniversary celebration holding at Eagle Square in a decade. The last one was on Oct 1, 2010 (‘Nigeria at 50’)—tragically disrupted by bomb explosions that heralded a horrible half-decade (2010-2015) of high-profile terrorist attacks in Abuja.”

See pictures from the independence celebration: 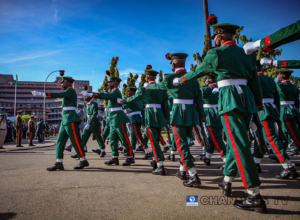 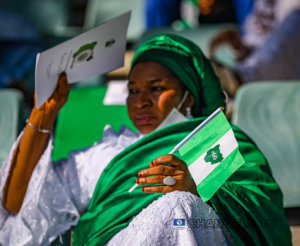 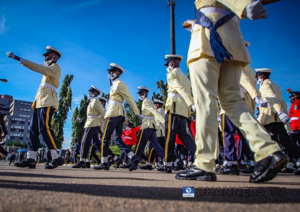 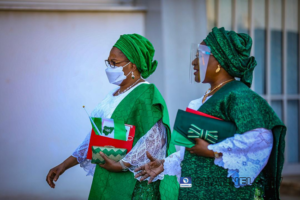 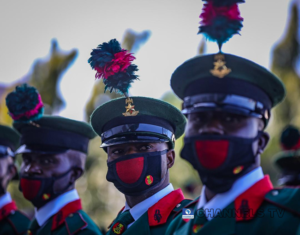 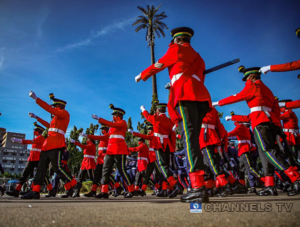 Nigeria At 60: Creating A #NaijaLikeNeverBefore Takes ...