Nigeria At 60: Creating A #NaijaLikeNeverBefore Takes A Collective Effort

Should we say it’s Nigeria’s birthday as today makes it exactly 60 years we gained independence from the British colonial ministers? 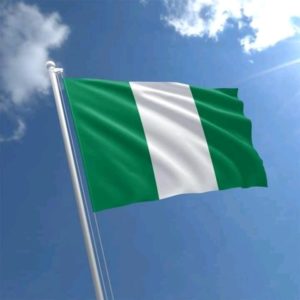 The giant of Africa who existed before independence was a strong and mighty nation and was not afraid of the colonial masters. History taught us that Nigeria displayed courage and strength in its fight for freedom. History made us love Nigeria, we were proud to belong to a nation that was tagged ‘the giant of Africa.’

Our past heroes indeed believed that Nigeria could do more for its people way more than what the colonial masters did to us. They went ahead to sow seeds, which brought in bountiful harvests which we either enjoyed or heard of.

However, Nigeria’s 60th independence anniversary comes with a lot of reactions from the people. These reactions, which can be either grouped as optimistic or pessimistic, further highlight the need for a collective effort in making Nigeria better.

We can collectively create a future we always wanted to have. We can be the heroes of today that would sow the seeds that would bring bountiful and great harvests tomorrow. We can create a #NaijaLikeNeverBefore by changing an evil narrative one at a time. Nigeria will rise again, if we all decide to lift it up.