The MTF class of 2020 debut 3 short films which air on Showmax this May!

During the course of the MTF programme, the young filmmakers were trained and given opportunities for hands-on experience in the film industry, with a focus on storytelling, production, directing among other key areas. They worked on sets of local TV productions and created original content, giving them the experience needed to create 3 amazing short films which premieres on Showmax this May.

Omugwo tells the story of Chief Obidike, who is saddled with the decision of conforming to societal expectations or being there for his only child. Omugwo is produced by Esther Akapoand Chioma Paul-Dike (recipient of the CEO Award for Innovation) and directed by Lucky Orire Nwani. 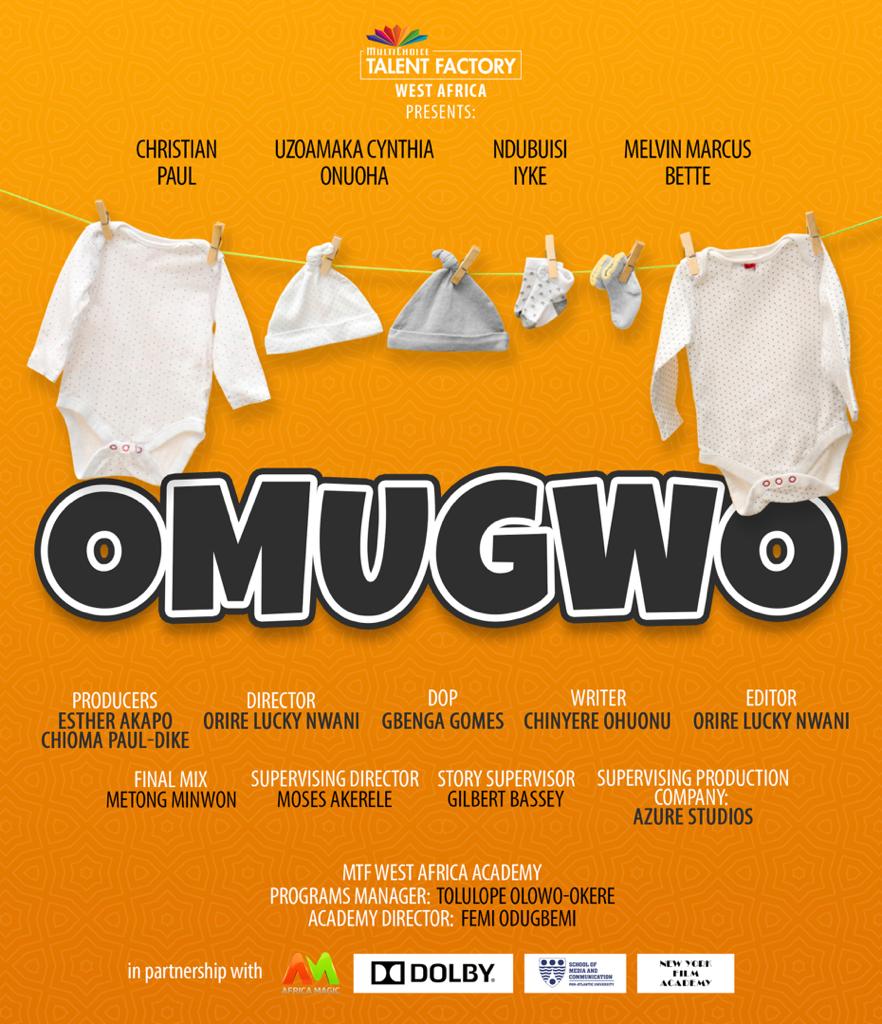 Bride Untangled is a film centered around ORAFIRI, a young bride who brings to question the validity of her in-law’s traditions. This short film is produced by Gloria Akor, AbisolaAboaba (winner of the New York Film Academy of Visual and Performing Arts (NYFA) 8-week Scholarship Award) and directed by Julie Ako (recipient of the Nihilent 8-week Internship Award). 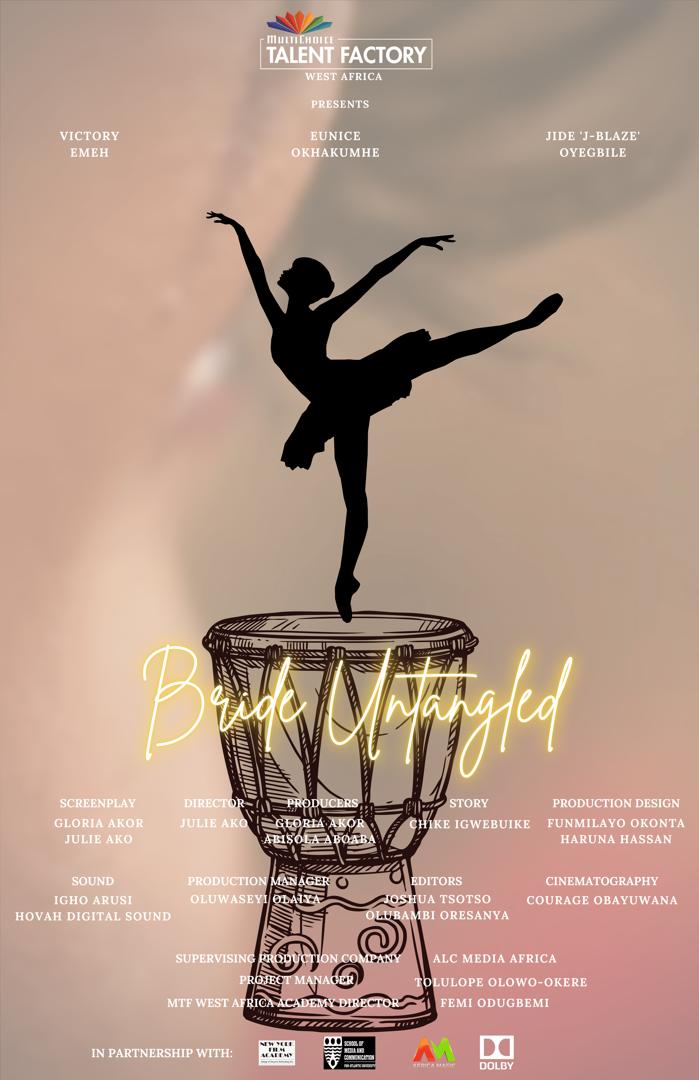 Oko Ke Akueteh is the story of a man whose career and sanity hangs on a thread, unless he undergoes a twin separation ritual – one he considers a primitive old custom for traditionalists. It is produced by Christine Boateng and Eric Kafui Okyerefo(another recipient of the CEO Award for Innovation) and directed by Dela Dem Duvi.

In addition to the Showmax films, the students also released 20 short films which portrayed their fears, hopes and the realities of living during the pandemic. The film titled Isolation Diaries is currently available on the MTF portal.