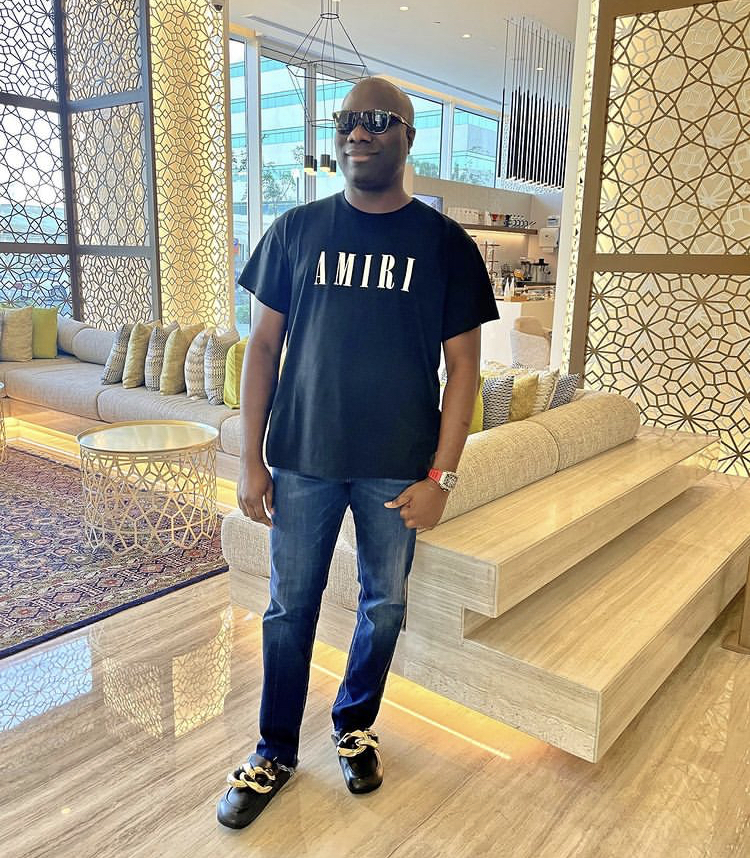 Mompha has since November 25, 2019 been facing a separate 14-count N32.9 billion money laundering charge before Justice Mohammed Liman of the Federal High Court (FHC) in Lagos.

Babafemi is the Chief Executive Officer of 606 Autos Ltd; 606 Music Ltd and Splash Off Entertainment Ltd.

He and his firms have since November 1, 2019 been on trial a five-count charge before Justice Chuka Obiozor of the FHC for allegedly laundering N207.1million.

Babafemi was accused by the EFCC of being an agent of fraud suspects named by the United State’s Federal Investigation Bureau (FBI), an allegation he denied.

But, Monday, the EFCC brought an amended nine-count charge of January 22, 2021 against Babafemi, Mompha and two others, before Justice Chukwujeku Aneke.

The others listed in the charge marked FHC/L/CS/374c/2019, are: Ridwan Momodu Allison, a.k.a. Osama said to be at large and Richard Ogbah.

Babafemi, Mompha, Ridwan and Richard, were alleged to have laundered N157.1 million.

Babafemi and his firms were also accused of concealing and disguising the origins of the funds he allegedly laundered for Mompha and others.