“Living in the White House for eight years, what I came to realize is that there was absolutely no time to reflect in the White House,” she tells Oprah for the  ELLE’s cover interview. “We moved at such a breakneck pace from the moment we walked in those doors until the moment we left. It was a day in and day out because we, Barack and I, really felt like we had an obligation to get a lot done.”? ?
Now, with time to process two terms in office, a historic run of accomplishments and struggles, Michelle Obama has released her highly anticipated memoir, “Becoming.” Ahead of her book release, the former FLOTUS gets real about her marriage to Barack, the threats made against her children, and life after the White House.? 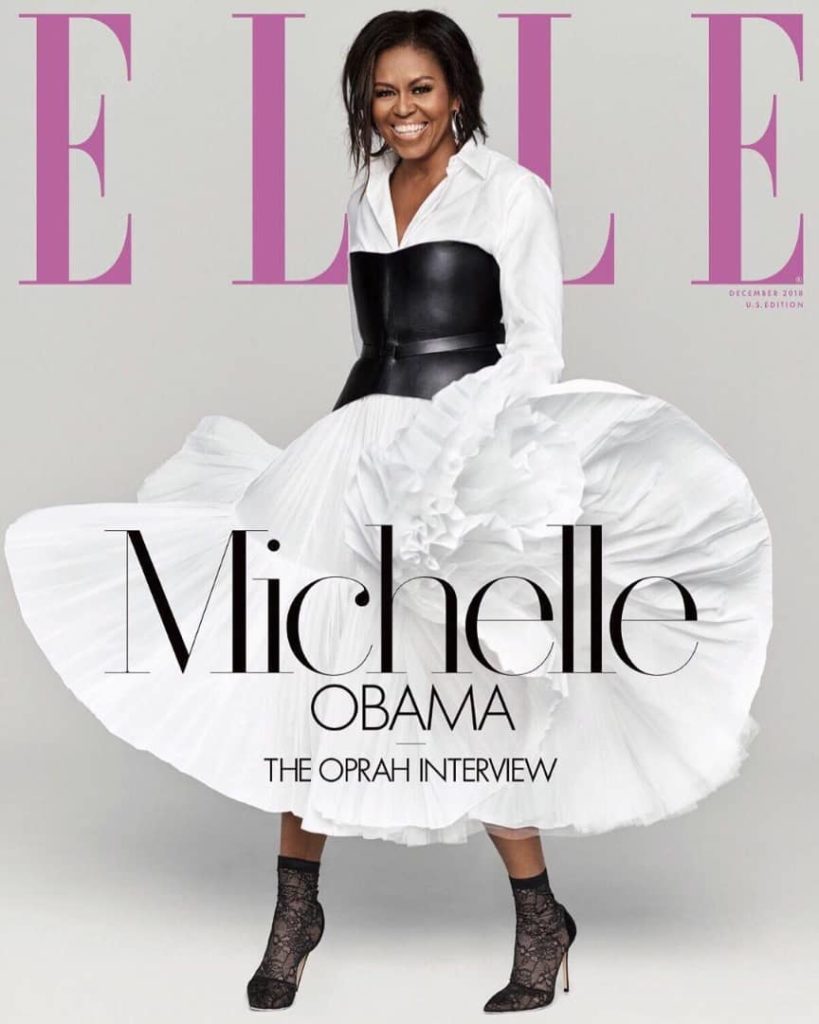