Former US First lady, Michelle Obama, who recently released her book, is set to make an exclusive UK appearance at London’s Royal Festival Hall on the 3rd of December to speak about her life and her new book.

Her appearance is part of her international tour to promote her new memoir,Becoming .

Publishers Penguin Random House will be hosting the former US first lady at the UK event at the Southbank Centre which will see her in conversation with award winning writer, Chimamanda Ngozi Adichie. 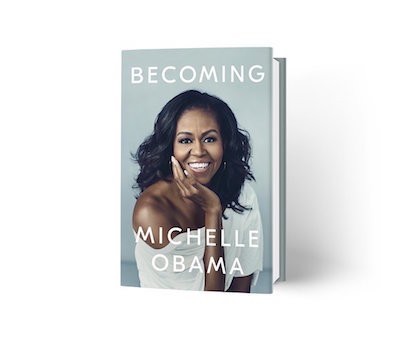 Michelle Obama will be donating 300 free tickets to secondary school pupils from across the UK and some local charities.

The venue seats just over 2,700 people and all audience members will receive a hardback copy of Obama’s highly anticipated book, Becoming.

The memoir charts Obama’s rise from the South Side of Chicago to her role in the White House. It features her reflections on both her triumphs and her disappointments, as well as the lessons she has learned along the way.