Father, you have taught me everything I know and stand for and have raised me to be strong and independent. I am will be very grateful and thankful for all that you have done. Thank you for everything and I mean everything.  For teaching me to smile in the face of adversity and to believe in myself no matter what anyone says.

The value of fatherhood cannot be overemphasized, fathers are usually our first heroes, our first rides on bikes, significance of money, our first driving lessons. They are our shoulders to cry on so are they the ones we can actually rely on to be there whenever we need them. Fathers all over the world are heroes, not just the notable ones or the famous ones but everyone who has put the smile on our faces, whose look has kept us moving on and everyone who will call DAD with that feeling of fulfillment brewing deep down in our souls #aToastToDad 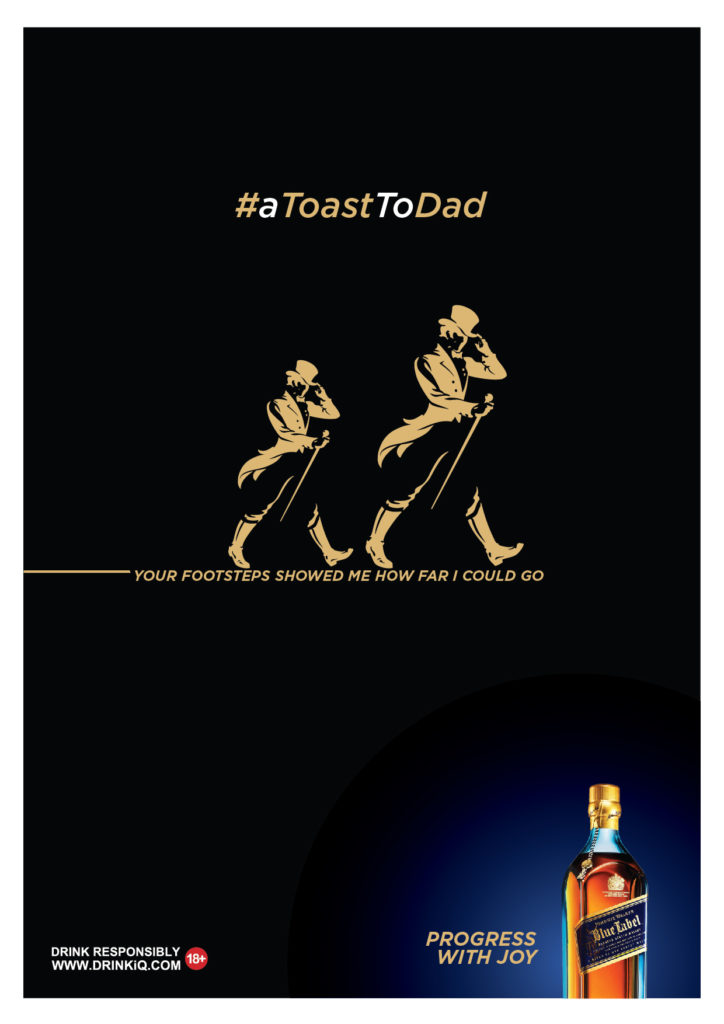 A renowned Nigerian Lawyer and human rights activist who showed his relentless stamina both in politics and also parenting. He is the father of the popular musician Falz whose name is Folarin Falana.

A known veteran Nollywood actor, Olu Jacobs is father worthy to look up to. This is one of the few people who live and set the appropriate standards for upcoming fathers. He is blessed with two lovely boys with his wife, Ajoke Silvia.

Edochie is considered one of Africa’s most talented actors, by both Movie Awards and Movie Magic’s Africa Magic Cable Network. He is father figure worthy and amongst his six children is Yul Edochie. As a form of educational motivation, he gave a car to each of his child as they graduated from tertiary institution.

Popularly known as RMD, is a Nigerian actor and politician. He has five children in total, still in the famous business he is a worthy example of a father as he has shown and proven to be one who is worthy of emulation. 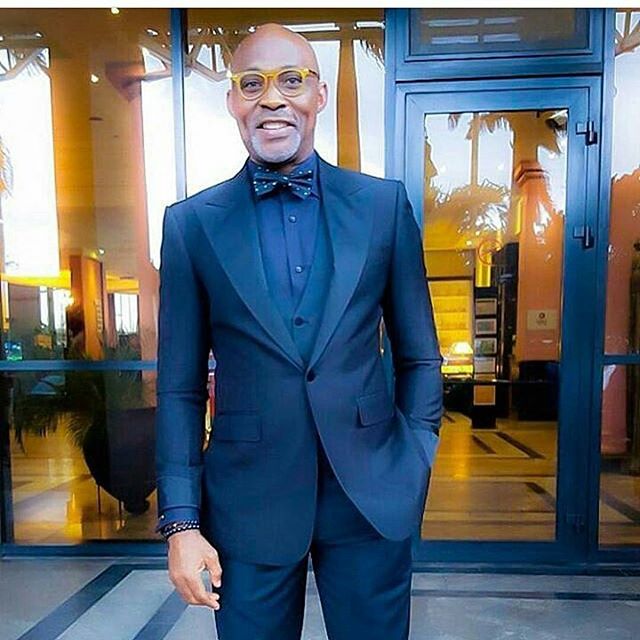 He is a Nigerian playwright and poet. Soyinka has been a strong critic of the Nigerian governments. He is a proud father of twelve children, which amongst is Olaokun Soyinka who is a renowned medical doctor and was made the Commissioner for Health in Ogun State in 2011.
Justus Esiri

He was a veteran award winning Nigerian actor, generally considered to be one of the pillars of Nollywood with an acting career that goes way back to the 1960s. Father to popular Musician Dr Sid, Justus Esiri is one good example of a father, he has other children also.

Life in itself is hard and we are faced daily with the challenges of responsibilities and living right to be worthy of emulation. Just as JOHNNIE WALKER encouraged his son, Alexander, to pursue his dreams and his passion for crafting whiskies… Each bottle of JOHNNIE WALKER marks the moment of the journey to progress with joy and they will do well to appreciate all the positive steps and encouragement from that man called DAD.