Here are a few pictures which prove he’s such a wonder to look at! 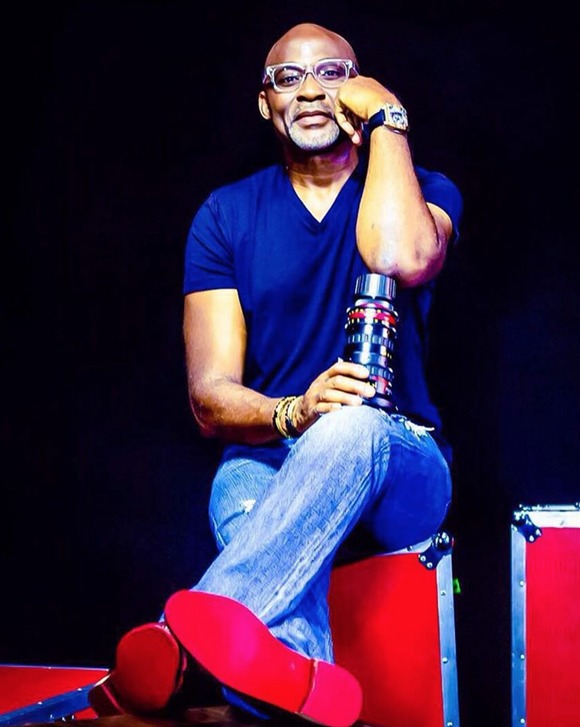 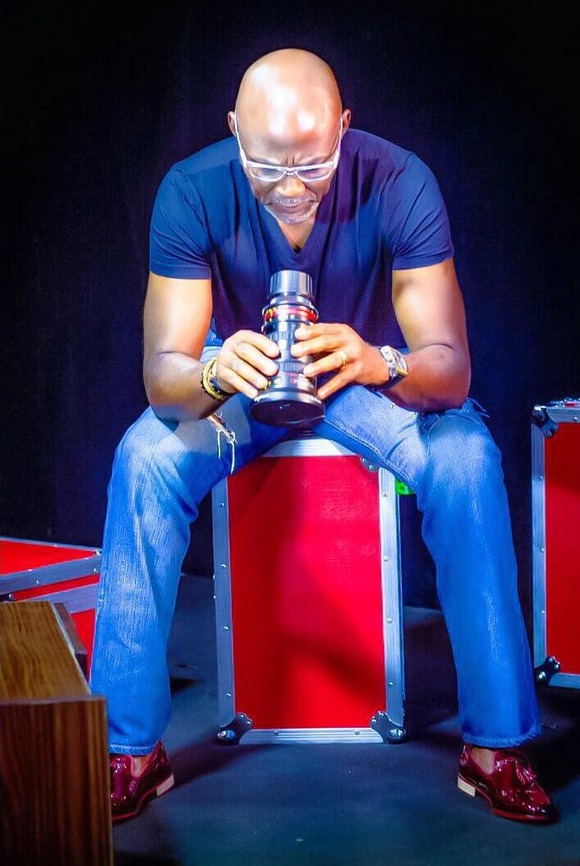 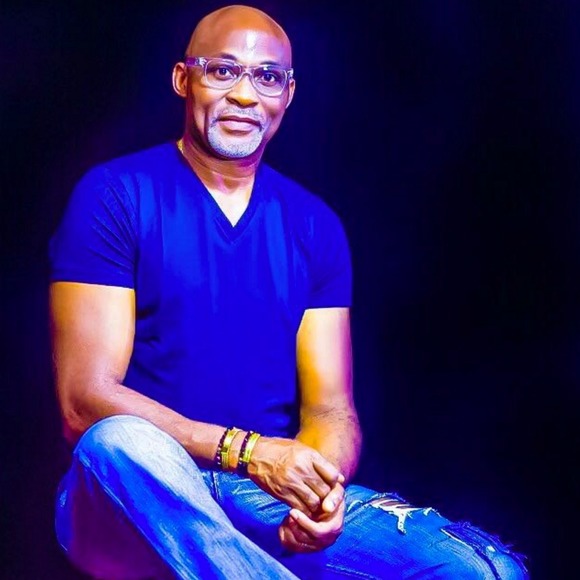