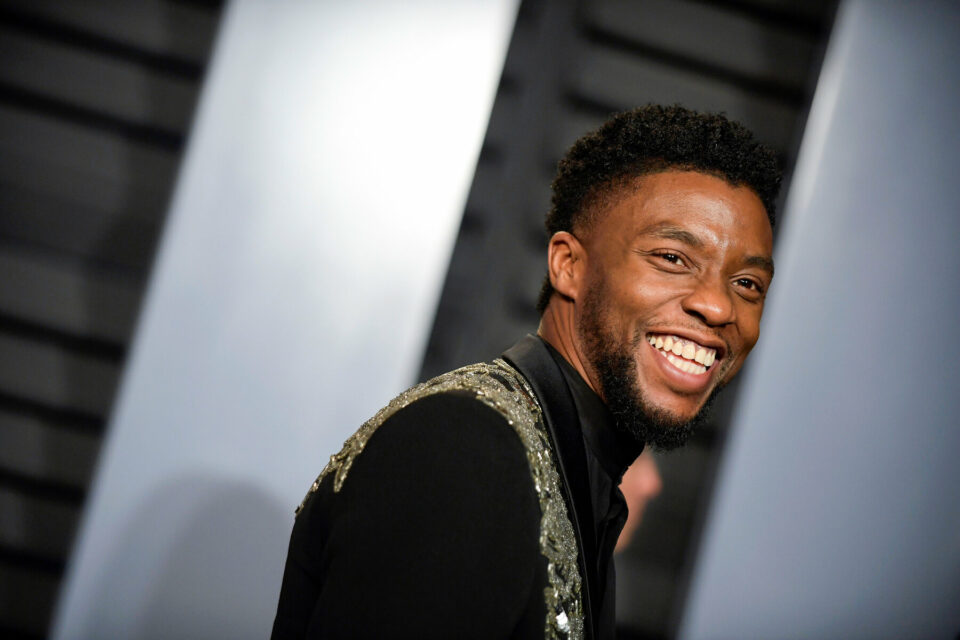 The late Hollywood actor Chadwick Bossman has received his first ever Golden Globe nomination six months after his sudden death.

He was nominated on Wednesday morning for the Best actor in Motion Picture- Drama category for the role he played in Ma Rainey’s Black Bottom. Although the actor during his time received several awards nomination, this would be the first time the actor has been nominated for this prestigious award.

In addition to receiving this nomination, he was also nominated for an NAACP Image Award, a Gotham Award, and an Indie Spirit Award for his role in the film, which was his last before passing.