Asisat Oshoala Explains How Music Inspired Her to Leave a Legacy 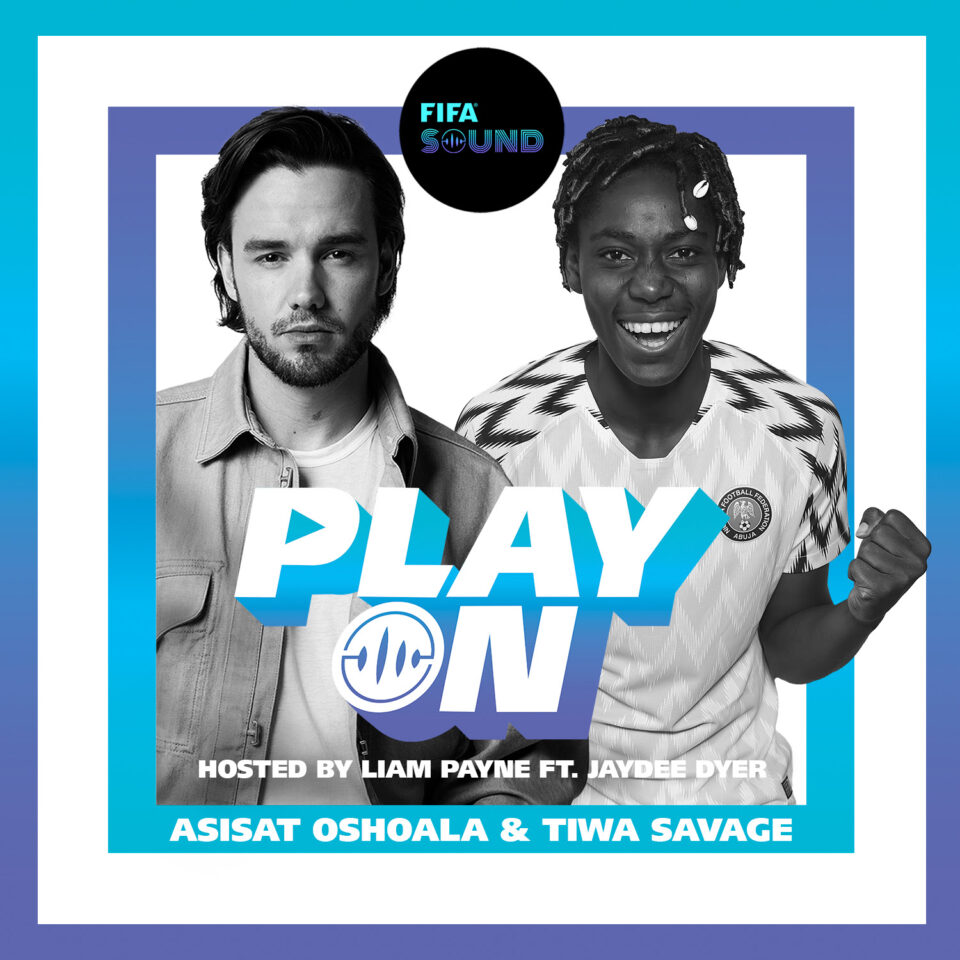 The influence of African music and culture on the lives of two of Nigeria’s most famous women, football superstar Asisat Oshoala and award-winning singer-songwriter Tiwa Savage, are centre stage in the latest episode of the FIFA PlayOn Podcast. 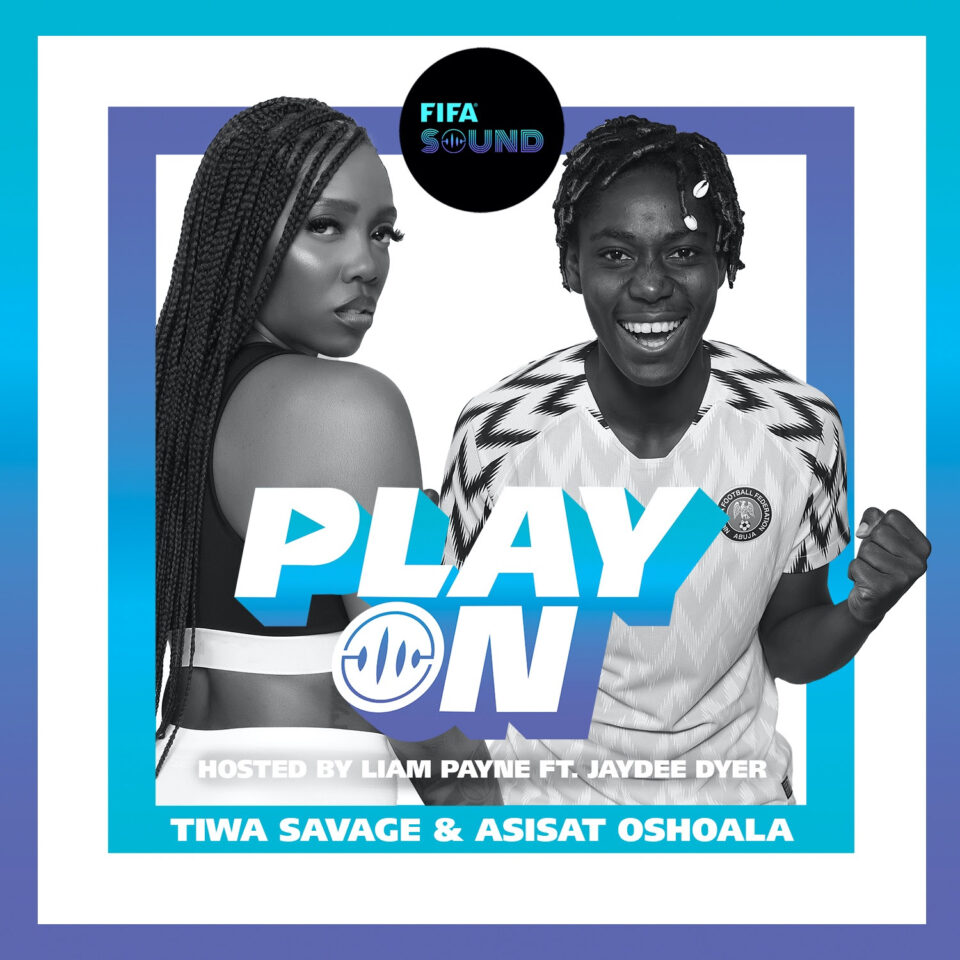 The duo tell the podcast’s co-hosts, Universal Music Group’s global chart-topping artist Liam Payne and sports broadcaster Jaydee Dyer, about how their love of Afrobeats inspired them to overcome the odds and become trailblazing global icons.
Oshoala, now a prolific FC Barcelona Femení striker, admits that it had been “emotional” to revisit tough times from her past while selecting six songs to represent a personal soundtrack to her life so far.
“It made me think back to how I left my family and created my own happiness out of nothing,” she says. “These songs kept me going.”

Oshoala explains how she had a strict upbringing and was forced to hide her passion for football from her parents before shooting to international prominence as the top goalscorer and player of the tournament at the 2014 FIFA U-20 Women’s World Cup Canada.

She left Nigeria to pursue her dreams in the beautiful game, but then had to overcome further challenges in England before a spell in China revitalised her career and paved the way for her move to Spain.

Savage also explains the significant hurdles she faced on her rise to stardom, leading to her becoming the first woman to win the Best African Act at the 2018 MTV Europe Music Awards.

Additionally, Oshoala and Savage spoke about their previous collaborations and their determination to use their profiles to drive social change by empowering women and girls.

“Each time I go on the pitch I want to represent the whole of Africa,” Oshoala said. “It’s about how many people you inspire, and I want to leave a legacy.”

To listen to the FIFA PlayOn Podcast, CLICK HERE.