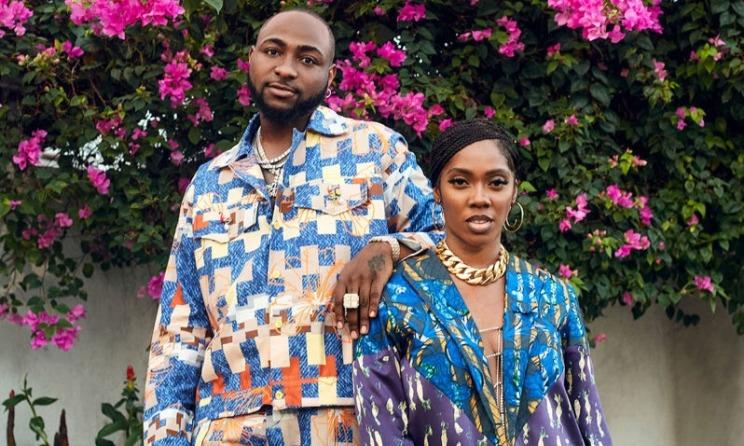 Nominations for the 2021 National Association for the Advancement of Colored People (NAACP) Awards has been released.

Both Davido and Tiwa Savage were nominated in the ‘Outstanding International Song’ category. Davido’s song ‘Tanana’ which featured Tiwa Savage from ‘A Better time’ album was nominated. Also, Tiwa Savage’s song ‘Temptation’ from her ‘Celia’ album.

Below are the other nominees for that category