“I Love Making Money More Than Getting Married” – Efya 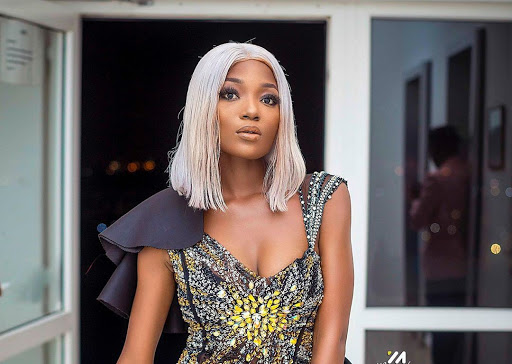 Ghanaian female songstress Jane Awindor popularly known as Efya has disclosed that she prefers making money than getting married.

In an interview on Hitz FM, Efya said she is rather concentrating more on making money than settling down with a man. She stated that marriage in this generation is nothing to talk about because it was full of frustration.

“I want to be successul so I don’t want anything complicated. I don”t want to get married and get divorced then my kids will have to move from one house to the other”, she said.