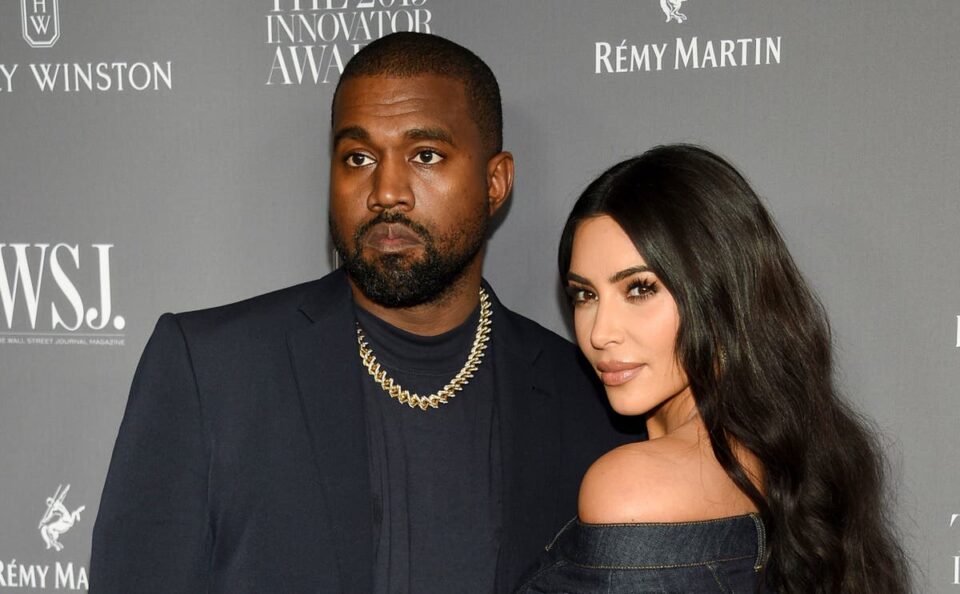 Kim Kardashian has opened up about dealing with Kanye West’s meltdown in July 2020. The reality TV star spoke about her relationship with her estranged hubby in a recent episode of Keeping Up with the Kardashians.

The episode was filmed last year around the same time the rapper went on a Twitter rant. He alleged that Kim and Kris Jenner tried to have him committed and said he had been considering divorce. At the time, the family was reportedly concerned he was having a manic episode after tweeting that he would run for the US presidency.

In a confessional during the episode, Kim said Kanye had been posting a lot of things on social media “so that’s been a little bit frustrating”.

The stunner said she’s always been respectful in not talking about issues that she and Kanye have.

“You clearly see them on Twitter, I’m still gonna choose to not really talk about it here,” said Kim

Nobody Can Bring Down This Government – ...