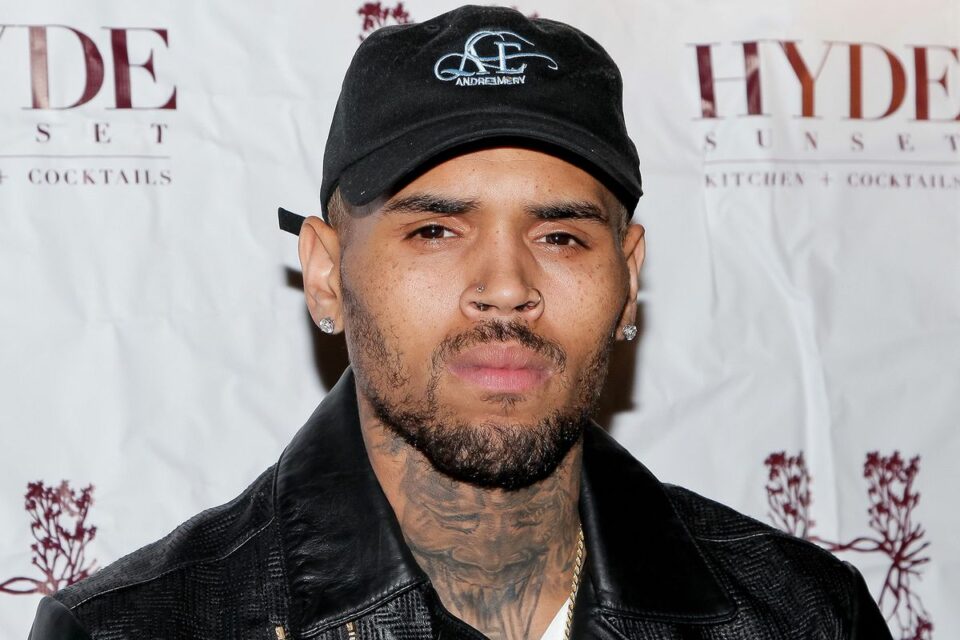 American rapper, singer and songwriter Christopher Maurice Brown popularly known in Showbiz as Chris Brown has shown off his new legs tattoos of the names of his kids.

The ‘With You’ singer and model Nia Guzman had their first child, 6-year-old girl Royalty Brown. He later had his second child who is a boy, Aeko Catori Brown with his ex-girlfriend Ammika Harris.

Super Eagles Train In The Dark In ...