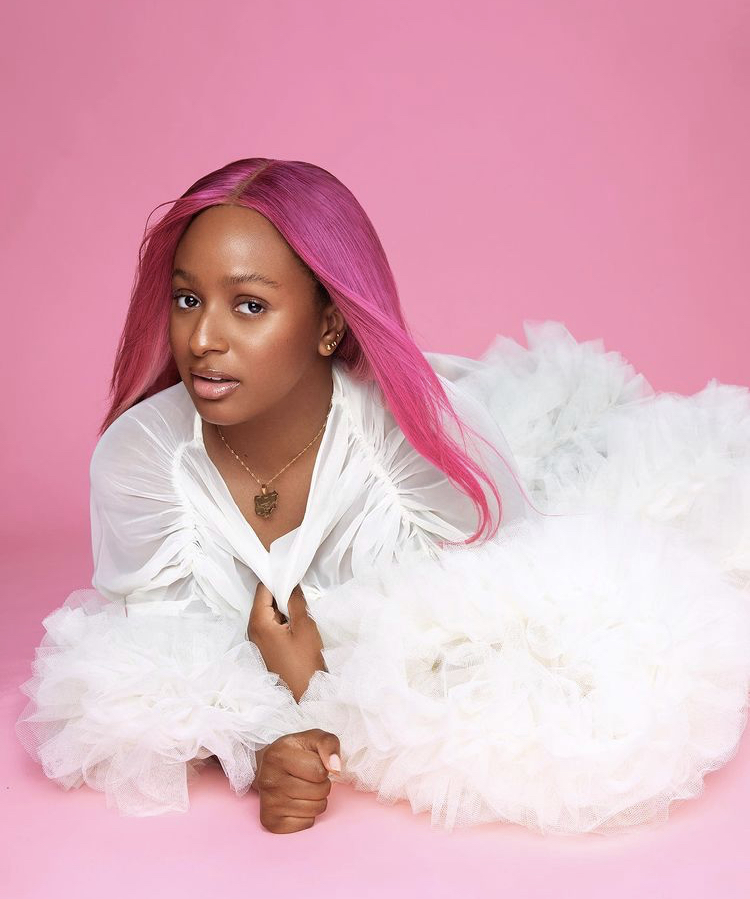 In an interview with Ken & Emily, organizers of the UK talk Show, “Presenting”, DJ Cuppy talked about her first heartbreak in her life and the lessons she learned from her heartbreak. Aside from the story of DJ Cuppy, she also shared her opinion about the most talked-about protest which happened in October 2020, the #ENDSARS movement, and also about her music career.

It appears everyone goes through their own season of heartbreak at a point in their lives. Hearts are inevitable especially when one is fragile when it comes to loving wholeheartedly. DJ Cuppy has also disclosed the phase in her life where she got broken down because of love.

“My first heartbreak was when I was 18 years old, my first year of university and I have not been heartbroken since then. It showed me a pretty brutal lesson and what can I say, I break the heart of people these days” she told the host

“That lesson was never ever to depend on someone else to make me happy. You are responsible for your own happiness and happiness cannot be determined on your environment, on your popularity, or on your success, it can only come from within” she added.

Damson Idris Warning DM He Got From ...