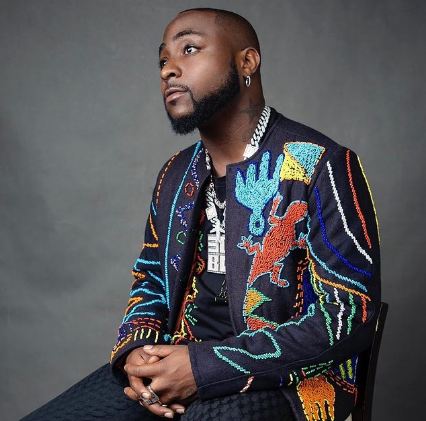 During the show, the “Fem” singer went on about working with Stevie Wonder and coming from a wealthy background.

He says, “Okay. Listen, let me tell you. With Stevie, okay, Stevie Wonder’s a legend, of course. If he met me, he wouldn’t do it. He would want to do it off the jump. But with labels, there’s always maybe a little fee, like some lawyer fee, lawyer fees and stuff like that to get the paperwork done. 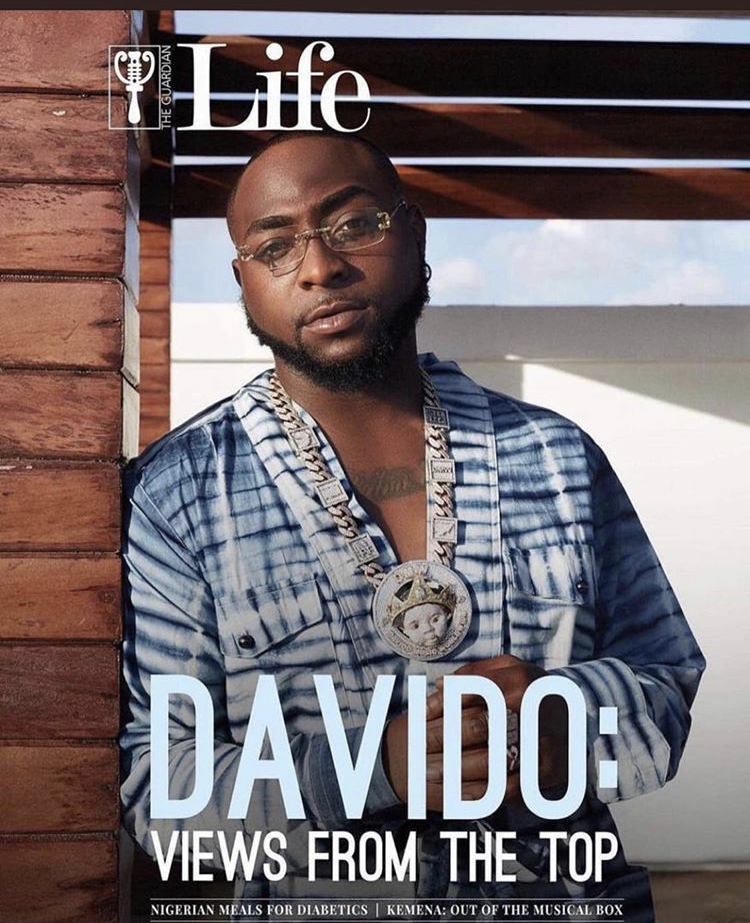 Davido On The Cover Of Guardian Life Magazine (@davidoInstagram)